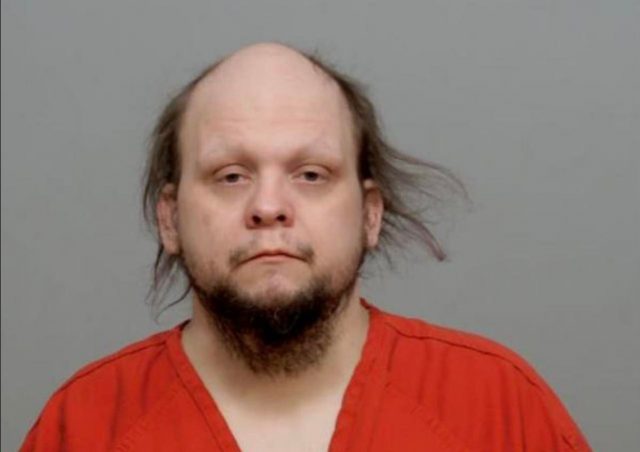 The search warrant was a step in the investigation after the Ohio Department of Public Safety conducted an online investigation on the network for offenders sharing child pornography. An investigation was initiated after using a computer that was running an investigative peer-to-peer (P2P) protocol and all files were linked to a specific IP address which led us to 2135 Arapaho Drive Apartment #3 Circleville, Ohio 43113.

The search warrant was executed and Joshua J. Oday was interviewed on the scene by Detectives. He was subsequently arrested and transported to the Pickaway County Jail.

Joshua J. Oday was charged with five counts of Pandering Sexually Oriented Matter Involving a Minor all Felonies of the Fourth Degree. He will be arraigned in the Circleville Municipal Court on December 21,
2022 at 10:00 AM.

Due to this being an ongoing investigation, there is a possibility of more charges to come at a later time.