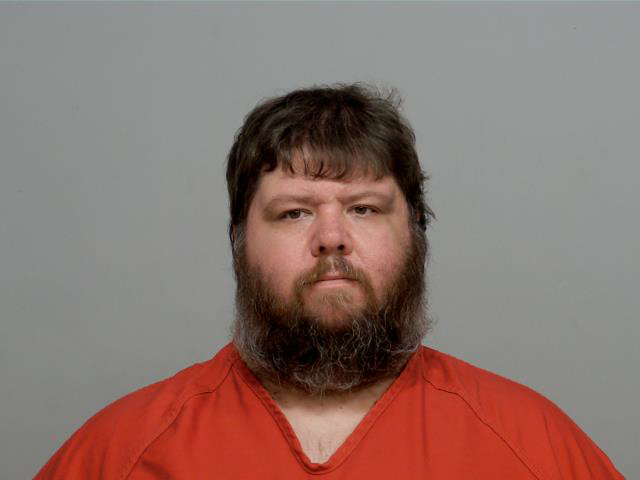 SOUTH BLOOMFIELD – A man was arrested after exposing himself to a 16-year-old in a South Bloomfield drive-thru and it may not be his first time doing this act.

According to the South Bloomfield police department, they were dispatched to Dairy Queen restaurant, about a male, who showed a picture of his penis, to an employee working in the drive-thru window, who is 16 years old. The management was able to get a photo of the suspect’s license plate, and video that was captured

Video evidence showed that you can see, Mr. Schnurbusch, set his order down, pick up his phone, turn the phone on, and when the minor employee hands the suspect Mr. Justin Schnurbusch, his credit/debit card back. That is when he showed her, the picture on his phone of his genitals. She quickly closed the window, the suspect pulled away.

Police with enough evidence went to the 35-year-old man’s house where they found him at home with his stepdad who told police that he had a similar incident in Grove City recently.

Justin Schurbush, 35 of Circleville Ohio was arrested for Disseminating Matter harmful to juveniles, and for his warrant out of Grove City