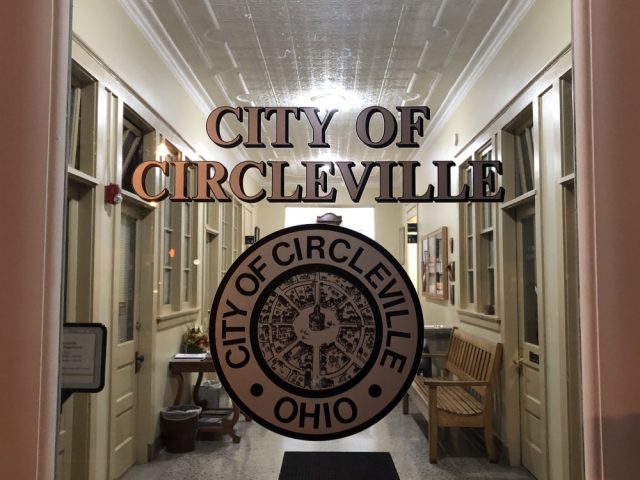 Circleville – During a Strategic Planning Committee meeting last week the committee changed a few details to a draft agreement to lease a piece of property that could possible serve the citizens again, Corwin Park.

Tom Spring a former councilperson and a citizen who lives in the area of the park said, “when I was a kid, I went to that playground every day. I went to school there. The kids in the neighborhood played there every day of the year, or at least during the school year. We played all kinds of games, tag marbles. Baseball, we built snowmen in the wintertime. Kids had a place to go. This summer I was talking with people in my neighborhood and their kids playing ball in the middle of Elm Avenue behind my house.Why would they play in the middle of Elm Avenue because they don’t have a neighborhood park.”

Spring added, “this fulfills a goal in the comprehensive plan. This plan was developed by experts in park planning and they mentioned that we have no true neighborhood parks in the city. The rest of the parks are on the perimeter of the city. The kids today deserve the same thing my sister and I had growing up in the 1960s.”

Council will vote on the second reading which will be read on Sept. 6.