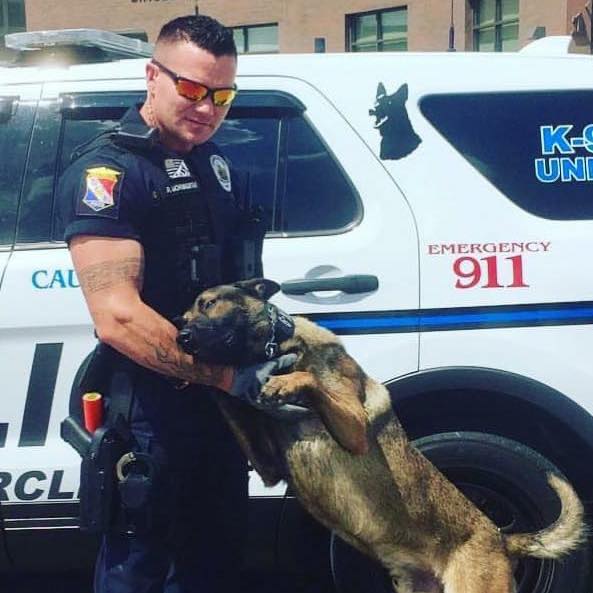 CIRCLEVILLE – In a turn events that happened last week on Tuesday Circleville city council intends to vote on the sale of K9 Harry to Pickaway County Sheriff.

On Tuesday of last week Circleville City Council voted to not sell the dog due to the inability to replace the K9 in a reasonable amount of time and the selling of the K9 would be lower than the replacement value costing the city and tax payers money.

On Thursday Circleville City Council received a offer from the Pickaway County Sheriff and the Morningstar’s in the value of the K9 Harry plus more information came out of the availability of a replacement dog to the city of Circleville in 6-8 weeks. A special meeting was held Thursday March 26 and council agreed to move forward with a ordinance 6 – 0 to sell K9 Harry to Pickaway Sheriff. Tomorrow night March 31 Circleville will vote on that ordinance during a special teleconference call. 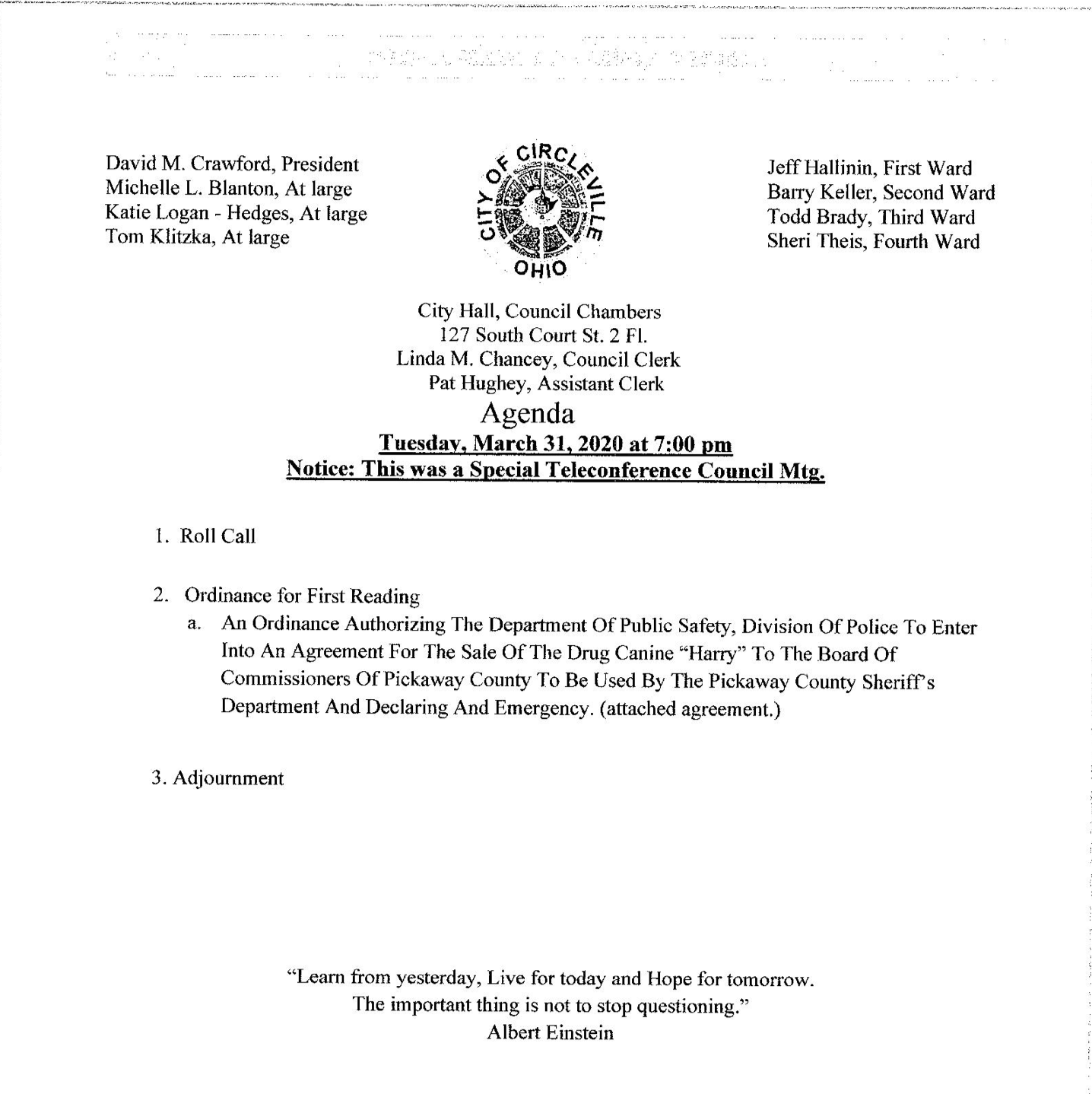 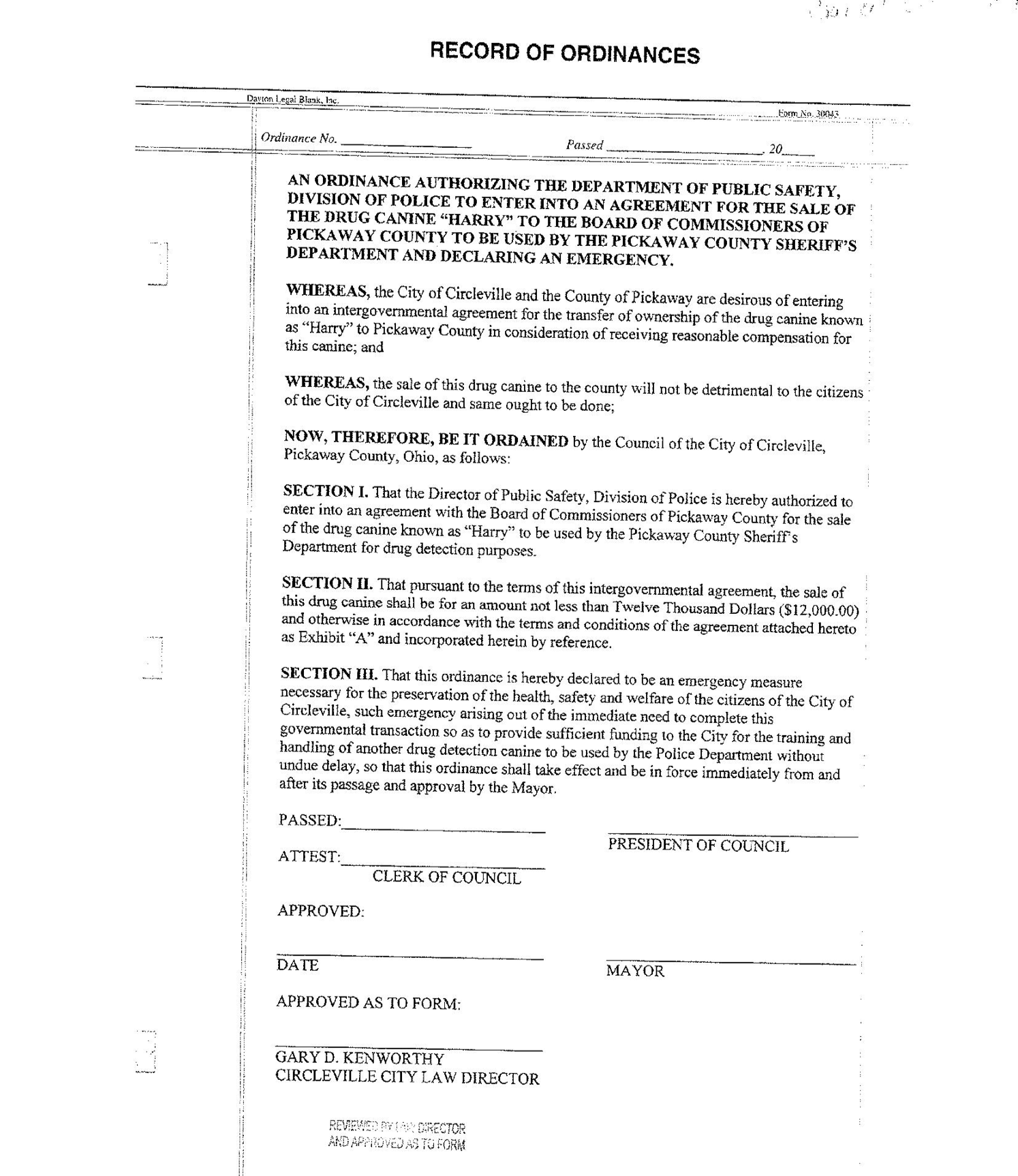 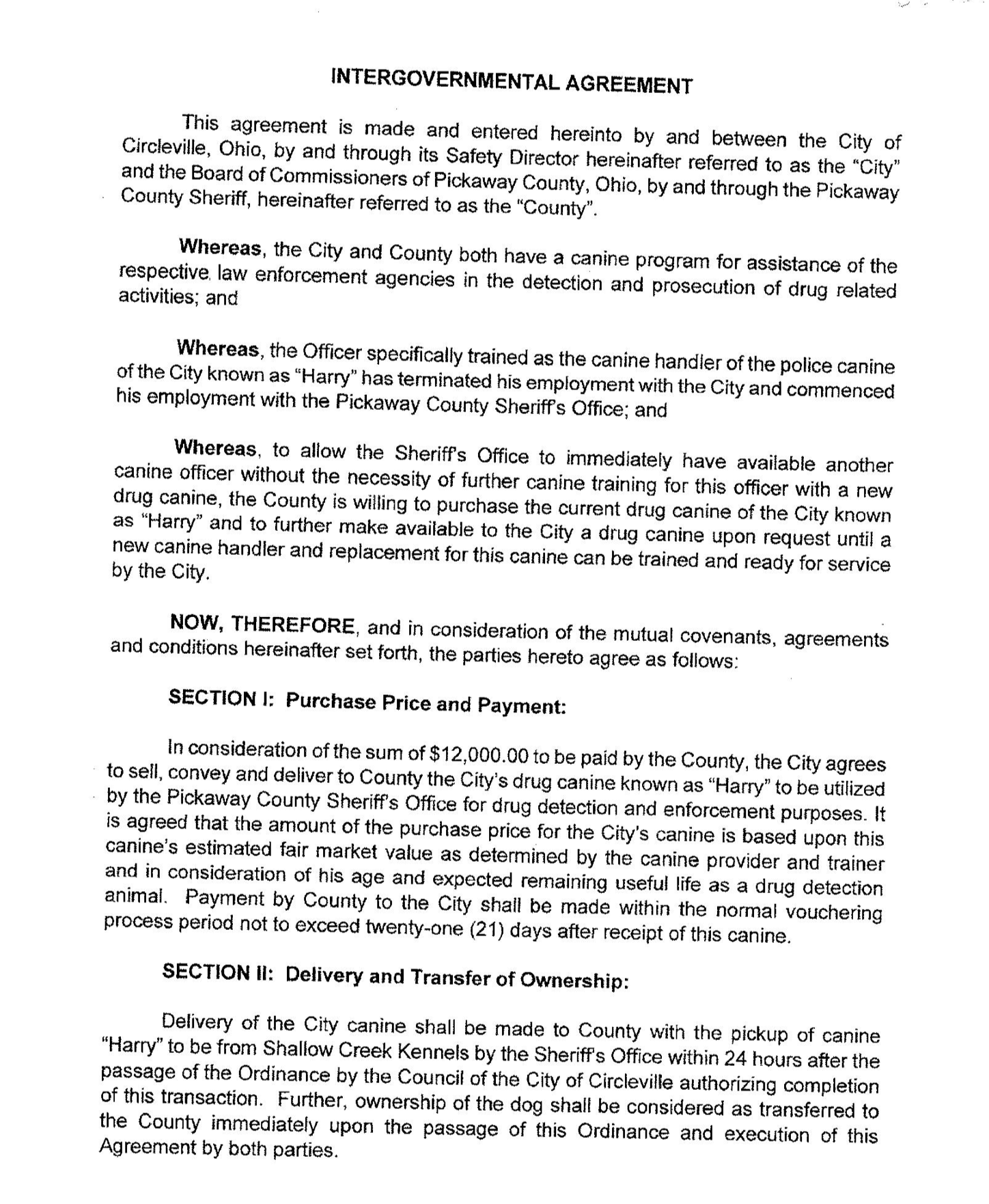 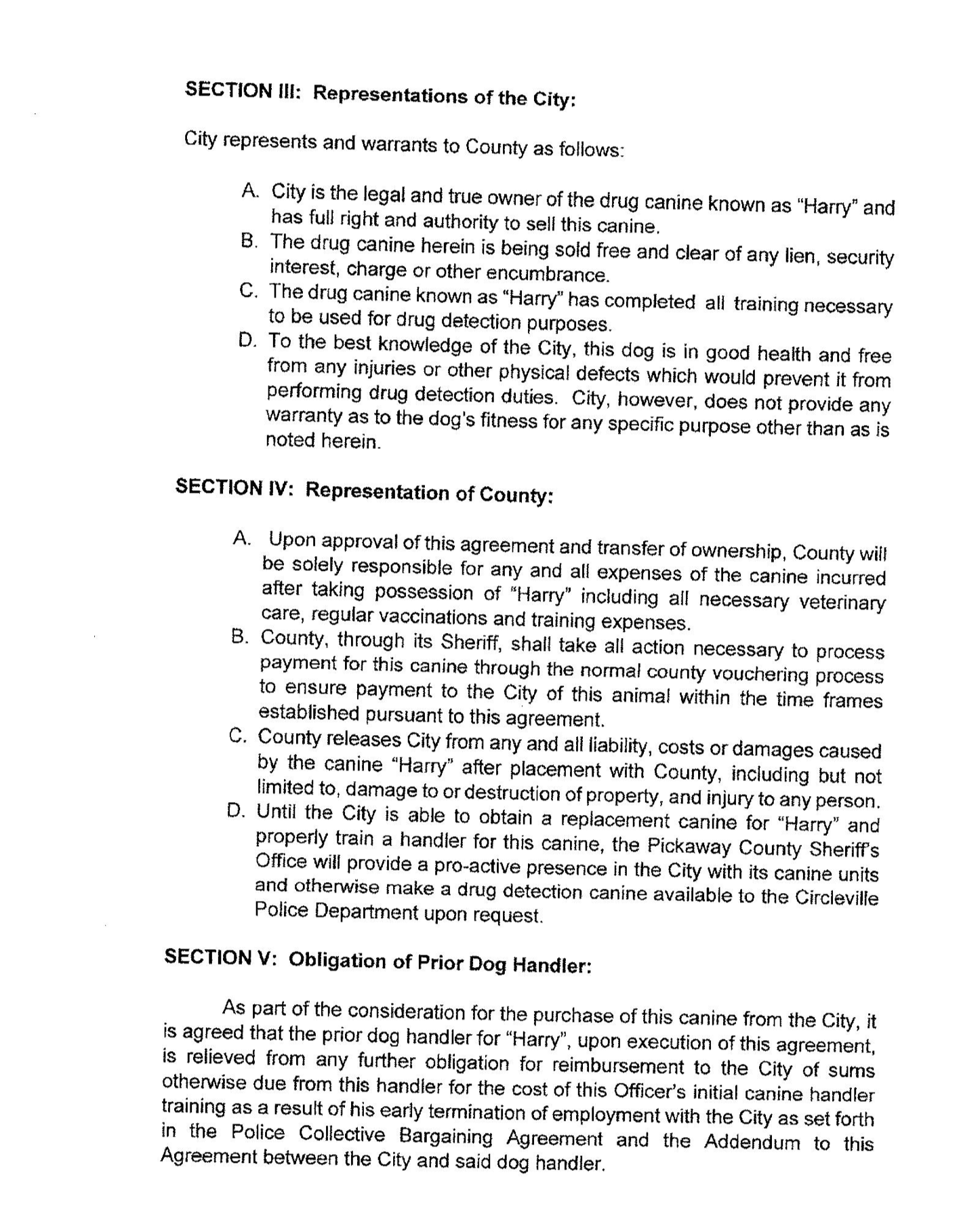 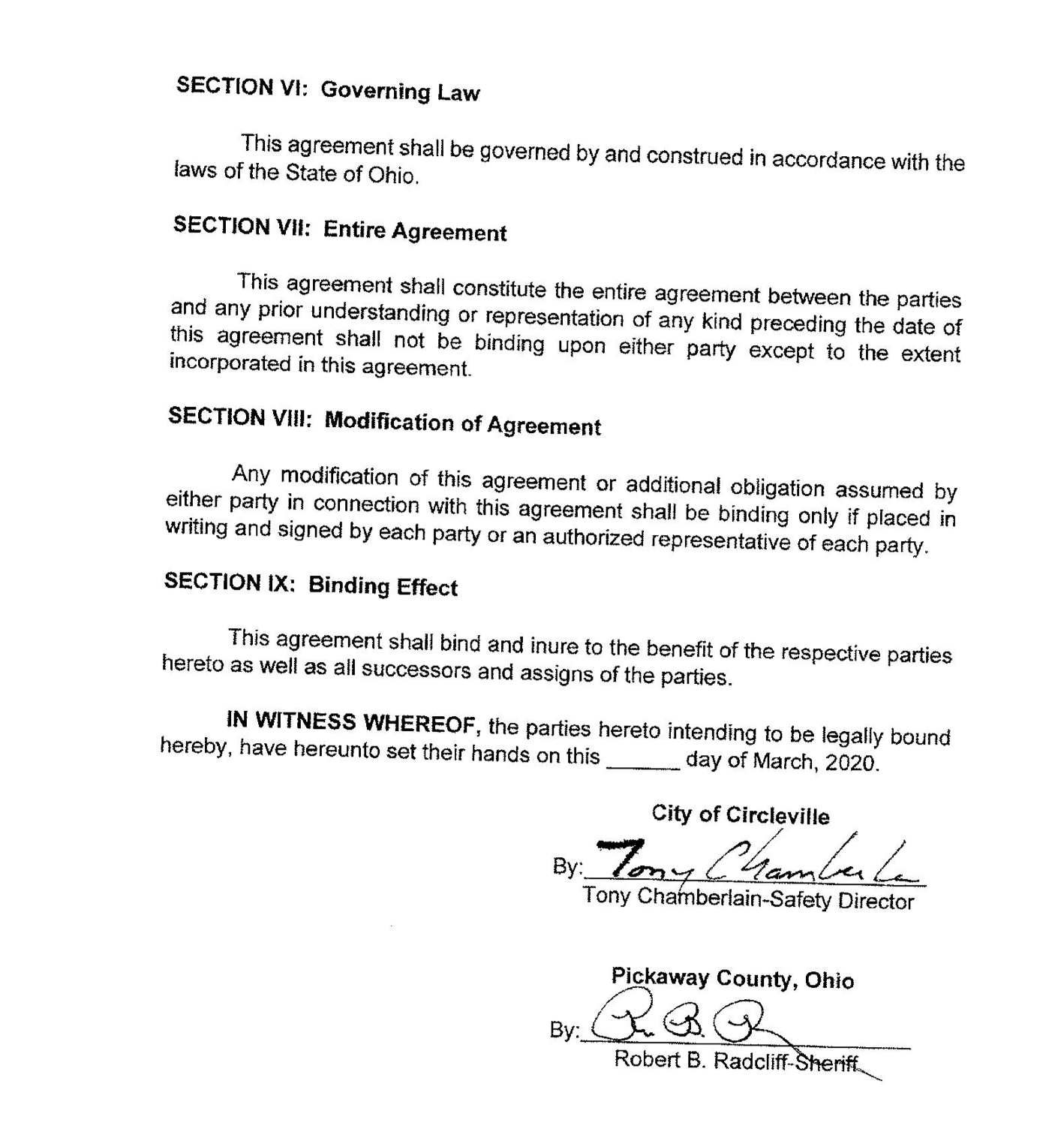