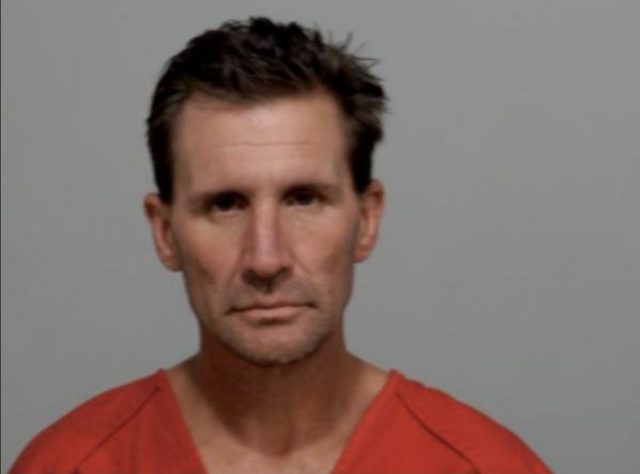 CIRCLEVILLE – Circleville Police department arrested a man that was carrying around with a rifle on the South End.

According to reports, the man attempted to access the old bottle plant in the back of the facility. When police arrived on the scene.

Today at 1158 Hrs. the Circleville Safety Forces Communications Center received a 911 transfer of a male with a backpack and a rifle inside the secure fence of the HealthCare Logistics facility located at 450 Town St. Healthcare Logistics immediately went into Emergency Lockdown for the safety of their staff. An immediate response was initiated by the Circleville Police Department to the facility.

The suspect was identified as 46-year old Teddy Vanhorn II. Teddy was arrested and transported to arraignment in Circleville Municipal Court on criminal charges of Felony-5 Inducing Panic, Felony-3 Making Terroristic Threats, Felony-5 Breaking and Entering, and Violation of Probation. After arraignment, Teddy was transported to the Pickaway County Jail without incident.

This incident is a reminder to us all, please report any suspicious behavior to law enforcement immediately.