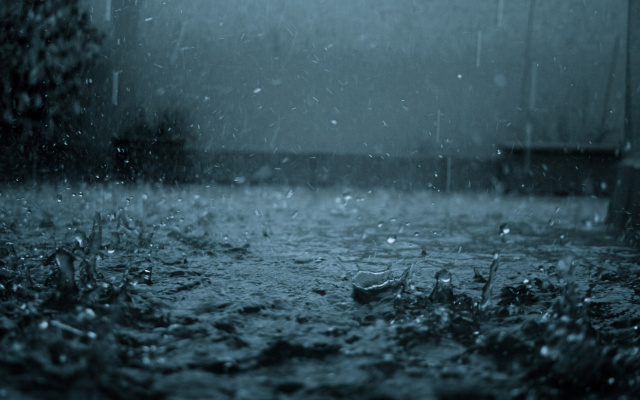 OHIO – National weather is reporting that two records have been broken due to the unusual weather today.

The second record-breaking was another obvious one, rain. .82 inches of rain has fallen in Columbus Today breaking the old record of .79 in 2009.