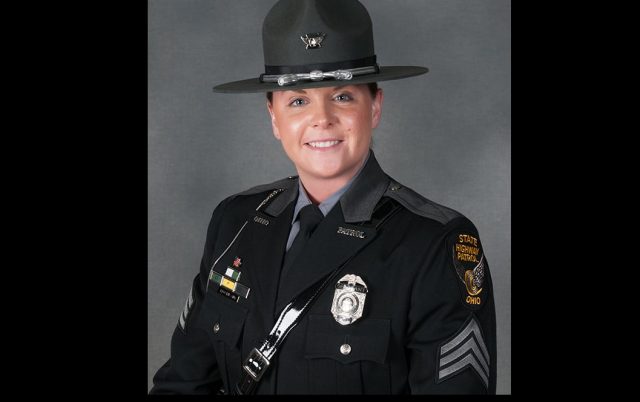 Columbus – On August 29, Sergeant Melanie L. Provenzano was promoted to the rank of lieutenant by Colonel Richard S. Fambro, Patrol superintendent. Lieutenant Provenzano will transfer from her current assignment at the Lancaster Post to serve as post commander at the Chillicothe Post.

Lieutenant Provenzano began her Patrol career in March 2006 as a member of the 146th Academy Class. She earned her commission in October of that year and was assigned to Athens Post. She earned the Criminal Patrol Award twice. As a trooper, she also served at the Circleville Post. In 2017, she was promoted to the rank of sergeant and transferred to the Mt. Gilead Post to serve as an assistant post commander.