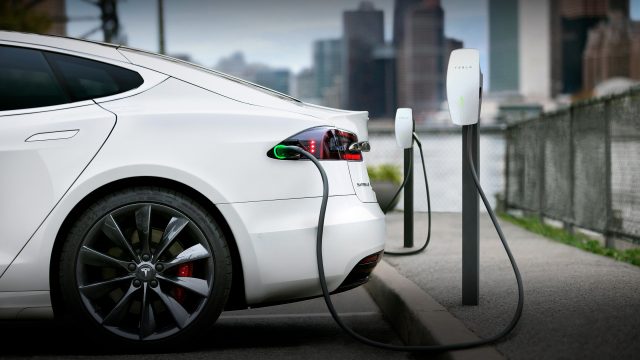 CHILLICOTHE – Chillicothe city council is adding four more electric vehicle chargers to the downtown area of the city, and it may cost taxpayers thousands.

In a City council meeting last night Council approval of four new charges to the downtown area would be paid in part from AEP grand monies, but not 100%. According to the council, taxpayers will have to foot the bill on start-up costs and future maintenance to the units, this could be around 15,000 dollars.

Several people spoke against this emergency proposal last night bringing up that money would be better spent on the cities crime, drugs, and homelessness that is increasing.