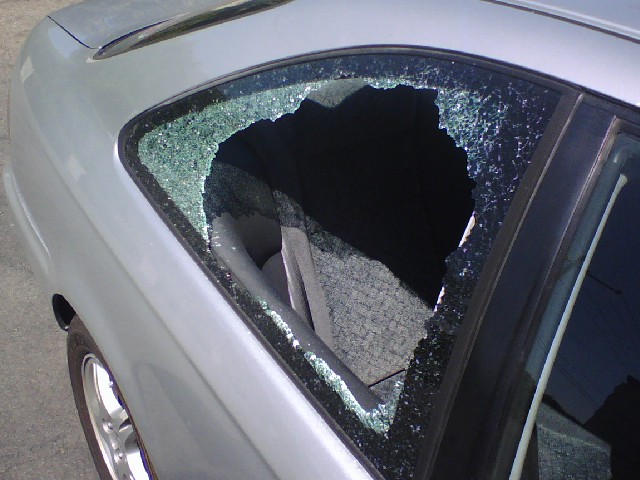 Chillicothe – Chillicothe police are investigating vehicle vandalism that occurred overnight in several areas of the city.

According to the Chillicothe police department, they were called to the scene of several vehicle vandalism reports in the areas of Water street, Paint street, Mulberry, and Main street.

Most of the reports were of car windows being broken with the possibility of theft inside the vehicles, the police in one report said that there was, “numerous reports of this same damage.” in one report they said that the damage was unknown how it was caused. One vehicle had its tire slashed, another had medication stolen out of it.

These crimes seem to be unrelated to the rash of low-velocity marble shooting crimes that occurred in Circleville on Tuesday and Wednesday. We have reached out to the police to confirm that.