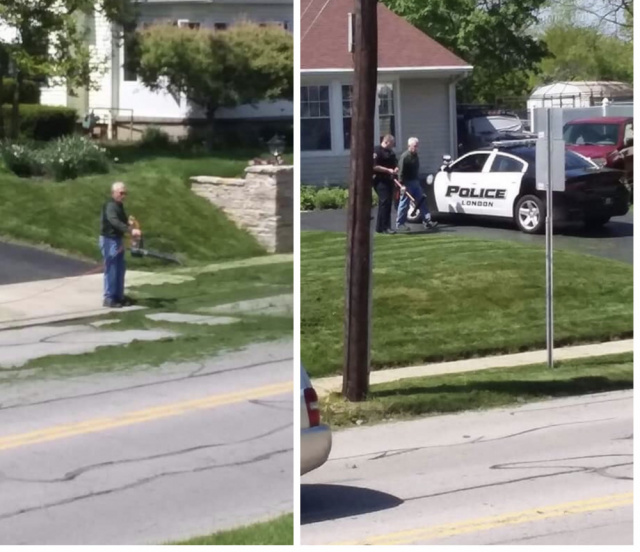 CHILLICOTHE – Chillicothe City Council passed a addition to a already passed ordinance to include grass clippings to the ordinance last night.