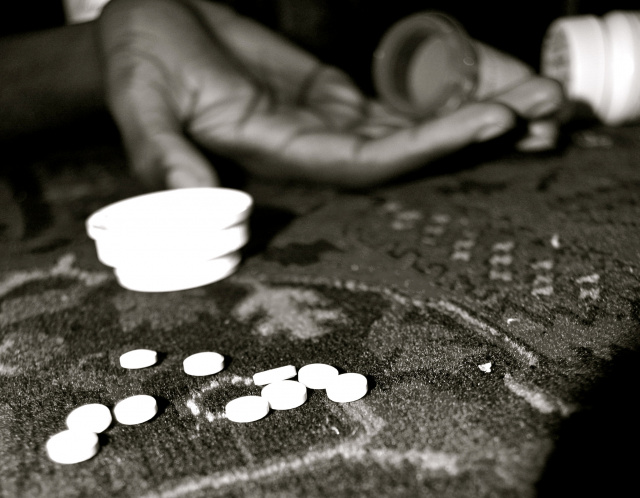 CHILLICOTHE – Saturday night could have been a deadly night for overdoses in the city, but first responders were able to get help when it was most needed and three people were transported after overdosing.

The first overdose happened on 20 N Plaza Blvd, in Chillicothe at 8:20, that person was transported to ARMC after being given life-saving NARCAN, and expected to survive. It is unknown if she was charged with a crime.

The second overdose was called in at 6:43 pm at the 400 blocks of East 2nd street in Chillicothe the male who overdosed was given NARCAN, transported, and charged. He will have to appear in court on drug charges but his life was saved.

The third potentially deadly overdose occurred at 10:17 pm on the 300 blocks of 5th street in Chillicothe. The woman was found overdosing, given NARCAN, and transported. A investigation was started in this case and charges could be pending.

This brings the total of overdoses in the city to four so far this weekend. This week Chillicothe has had at least one overdose a day and reported at least one death from an overdose.