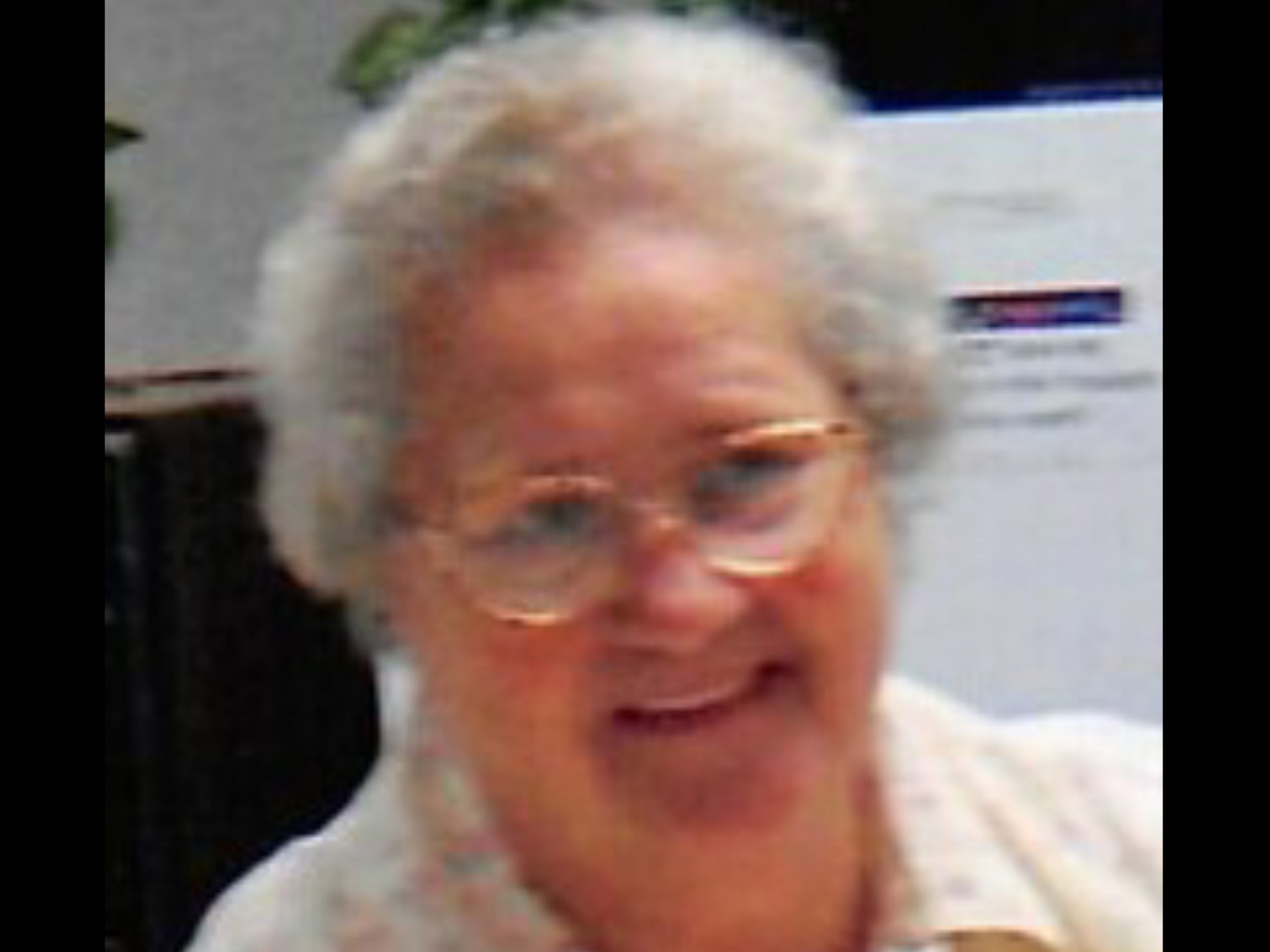 Rose worked as a Nursing Assistant for many years, and volunteered at the Adena Hospital in her free time. She had an outgoing, loving personality and cared deeply for her family.

In accordance with her wishes, private graveside services will be held at the convenience of the family.