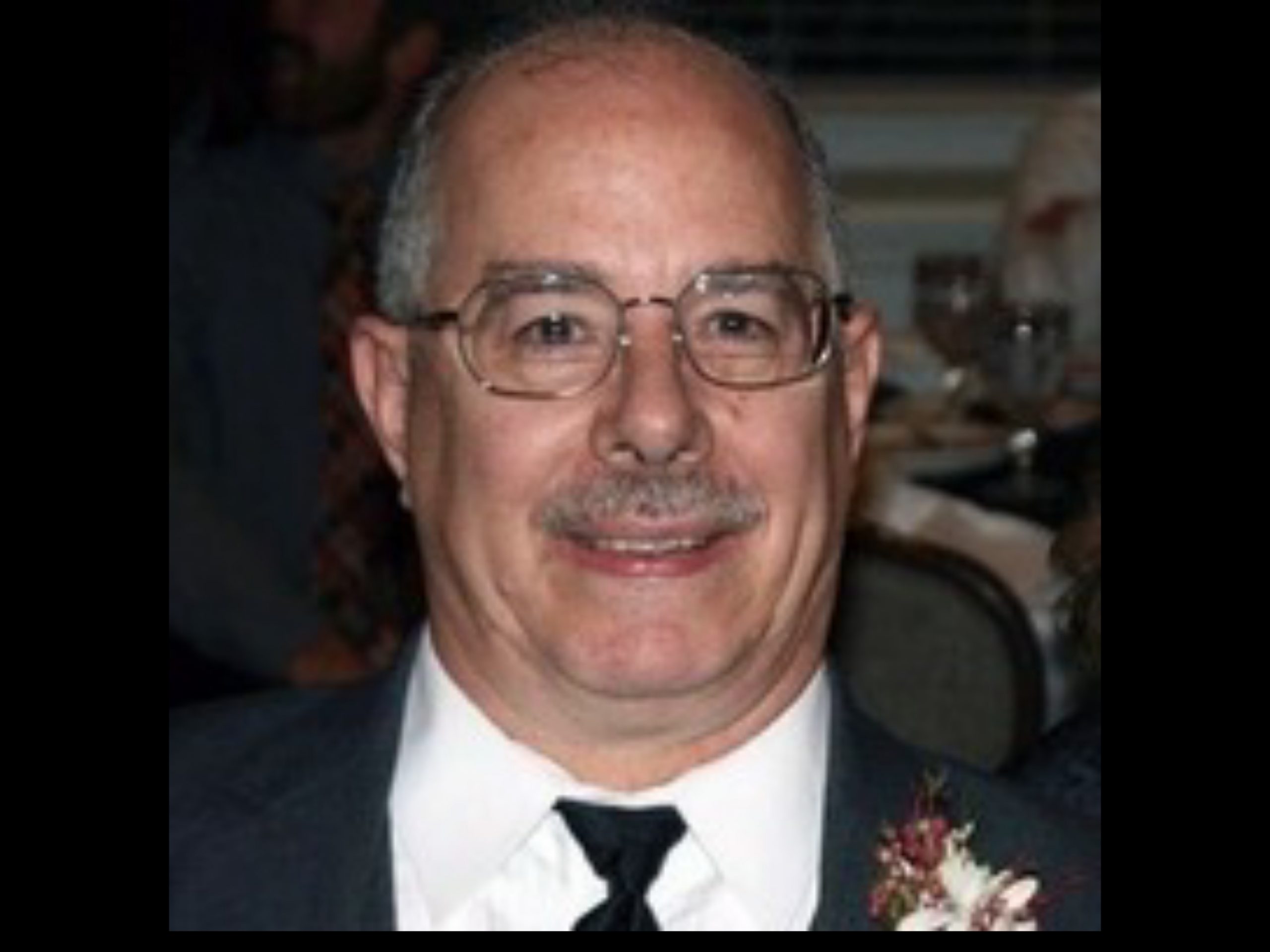 He was born October 2, 1954, in Williamsport, Pennsylvania, to the late Carl and Ernestine (Elkins) Snyder. On June 6, 1981, he married Cheryl Diane (Anderson) Snyder, and together they shared nearly 40 years of marriage.

In addition to his wife, he is survived by his children, Nichole (Thaddeus) Smith, Natalie (Ammon) Mitchell, and Phillip Snyder; his grandchildren, Addison Smith, Taegan Snyder, Warren Mitchell, and Anderson Smith; his sisters, Cynthia Snyder, Caryl Fasnacht, and Carla Snyder; his special canine companion, Pepper; as well as numerous special nieces, nephews, extended family members, and close friends. In addition to his parents, he was preceded in death by a brother, Mark Snyder.

Jeff was an honorably discharged veteran of the United States Navy and served from 1973 to 1977. He went on to work at Technicolor as VP and retired in 2013. He was a member of the Pickaway Lodge #23 F & A.M. in Circleville. He loved stamp and coin collecting, and was a proclaimed collector of “very poor Dad jokes” that he loved sending to his children every day. He had many titles in his lifetime, but his most honorable and favorite was that of being called “Papaw”. He loved his grandchildren more than anything in the world and loved attending their school events, sports games, or even simply helping them with their homework.

The family would like to extend a heartfelt thank you to everyone at the Adena ICU, Adena Pulmonology group, the Adena Cancer Center, and also Dr. Dana Esham for all of their love and care throughout his illness.

A funeral service will be held on Wednesday, November 25, 2020 at 1:00pm with Pastor Matt Roe and Terry Aldenderfer officiating. Burial will follow in Saint Margaret Cemetery. Friends may join the family from 11:00am until the time of the service. Friends and family members unable to attend services are welcome to watch via Live Stream, where a link will be added the day of the service for access.

In lieu of flowers, donations can be made by taking groceries and filling the Giving Boxes around Chillicothe, as it was one of his favorite things to do.