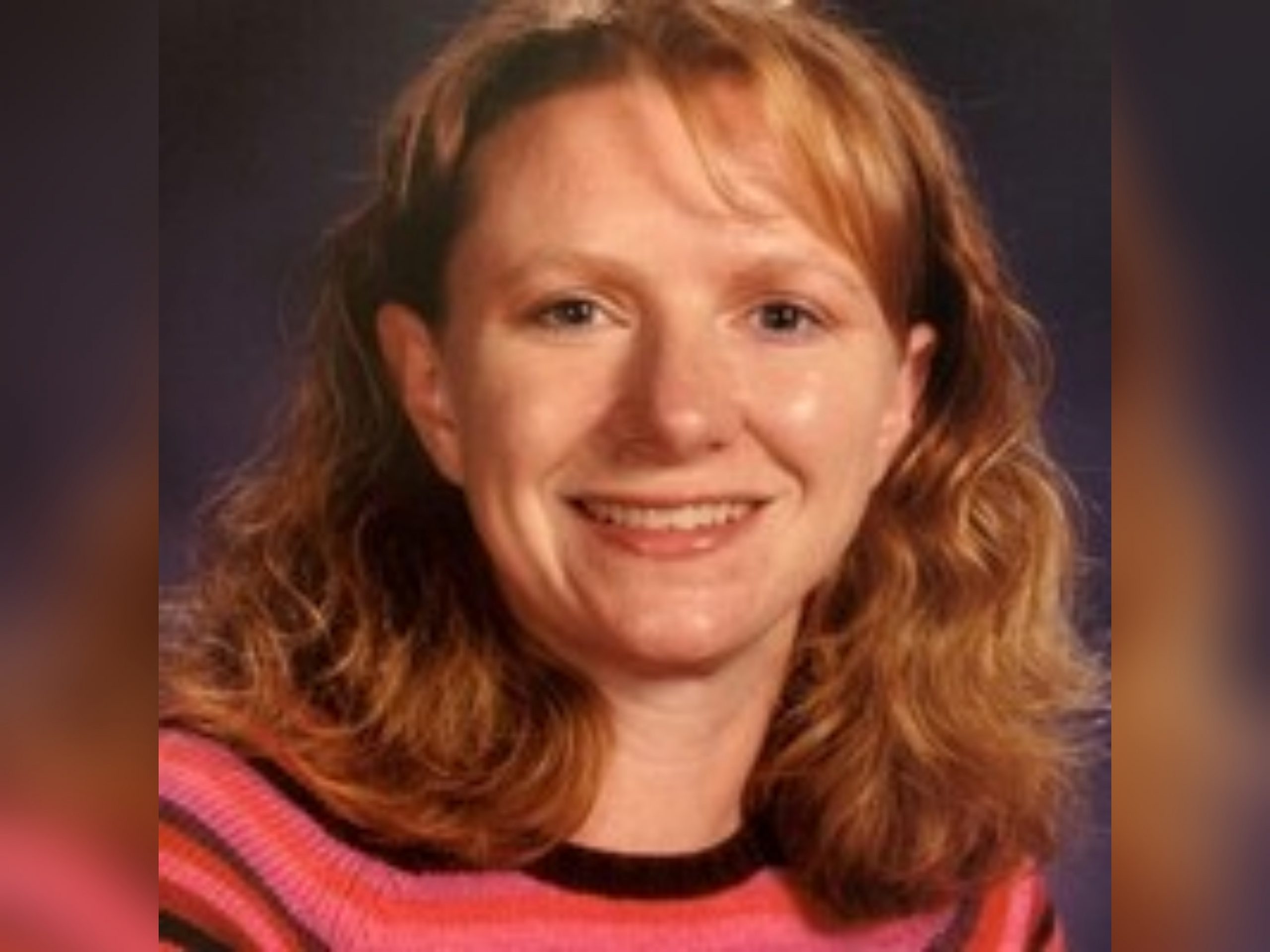 She was born June 17, 1971 in Chillicothe to Hugh and Loretta Benner Johnson. On June 27, 1992 she married Brian K. Miller, who survives. In addition to her husband and mother, survivors include her children, Morgan and Christopher Miller, of Chillicothe; a brother Drew Benner and his wife Jessica Benner, Frankfort; a sister, Misty Benner, Chillicothe; and her mother and father-in-law, Rick and Linda Miller, Chillicothe. She was preceded in death by her father and a special cousin, Heidi Newlan.

Mrs. Miller had a Masters Degree in Early Childhood Education and was a teacher at Zane Trace Elementary. She enjoyed gardening, being a 4-H Advisor, and participating in demolition derbies with her husband.

Funeral services will be held 11:00 am Wednesday at the Haller Funeral Home & Crematory.  Burial will follow in Green Summit Cemetery.  Friends may call 4-7 pm Tuesday at Haller’s.  Memorial contributions may be made to the Zane Trace Elementary PVG, C/O Susan Congrove, 946 SR 180, Chillicothe, OH 45601 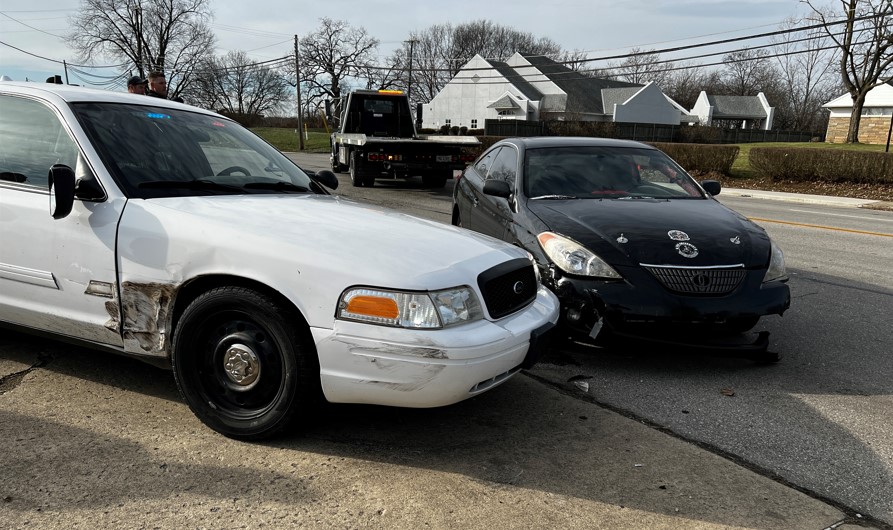 Michael A. Ward, 27, of Chillicothe 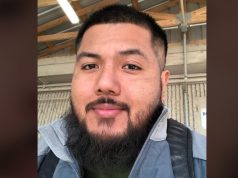 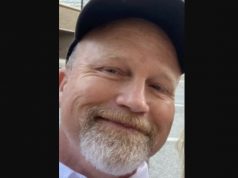 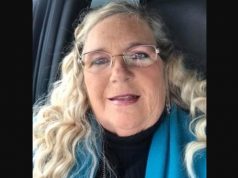 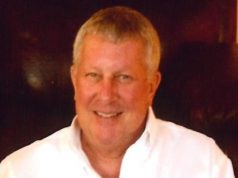