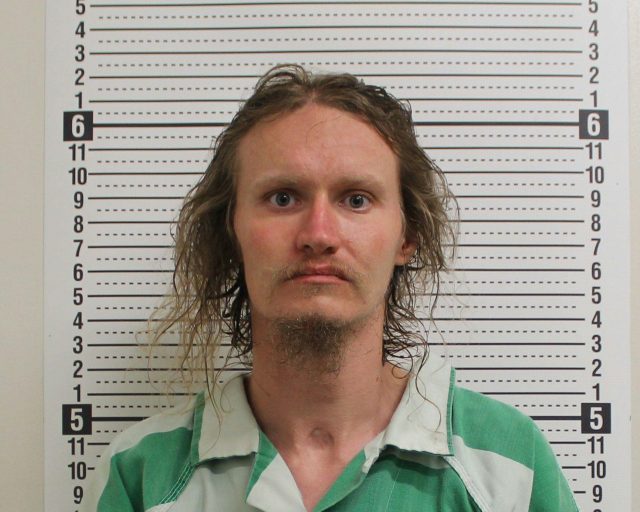 Chillicothe – A man is in jail and another man is slighting injured after a fight over a can of food.

According to the Chillicothe police department on 6/29/22 around 6:03 pm, they responded to Yoctangee Park, reference two males fighting. When police arrived they found the two men sitting at a picnic shelter. Witnesses on the scene advised the officer that the two were fighting.

When the officer interviewed the two men, one claimed that the other hit him in the head with a can of Chef Boyardee Beef Ravioli and caused a cut-over hit his left eye, the witness told the officer the same story previously. The man also had a cut over his left eye.

Johnnie Lee, Diehl, 27 was arrested and taken to Ross County Jail where he was charged with Assault. He is being held with a 5000.00 dollar bond and will appear in court this morning.