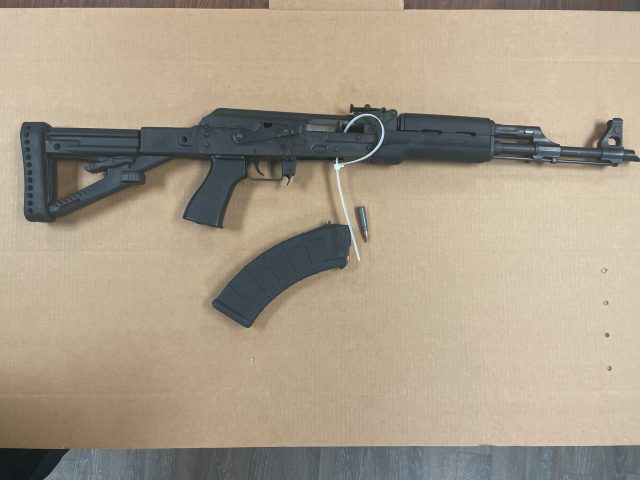 The Chillicothe Police Department responded to the 1000 block of E. Main St in reference to a shooting on 7/15/22 around 11:59pm. Officers arrived and found two 9mm shell casings and started their investigation. During the investigation it was found that an assault occurred earlier and that the shooting was related to that disturbance. A description of the vehicle was given to Officers who later performed a traffic stop on the vehicle. During the traffic stop Officers recovered a loaded AK47 inside the vehicle. Officers were then able to obtain more information on the suspects and completed a search warrant of the suspect’s house that led to the recovery of a 9mm Glock Semi Auto pistol used. The below were charged or charges pending:

Juvenile (16 years old)- charged with Assault, Obstruction, and Improper Handling of a Firearm