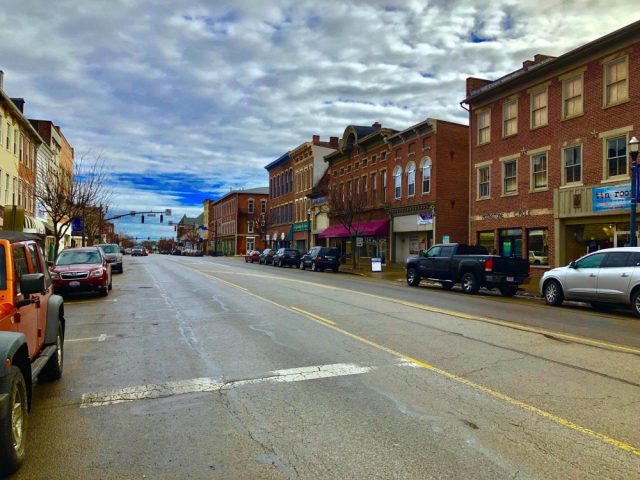 CIRCLEVILLE – The Pickaway Board of Elections has certified 16 people running for the charter commission they will now wait for your vote this Summer.

Your votes in August 3 special election will determine 15 of the 16 to be on the commission plus you will also vote a “yes or no” if you want a charter drafted. A new form of government for the city of Circleville.

A Yes vote will grant the committee the ability to draft a charter a No vote will stop the process.

A “yes” vote would begin the process of the charter commission members to start meeting and begin to develop the proposal to convert the Circleville city government from a statutory city to a charter city. Then the citizens of Circleville would vote on whether to adopt the Charter form of government in the August 2022 election.

The Charter Commission will decide on one of four different structures of Government, based on the community needs.  Currently, the city of Circleville operates with an elected Mayor in charge of administration and an elected City Council led by a Council President with three at-large members and four others, one representing each of the city’s four wards. Other elected officials include the city Auditor, Treasurer, and Law Director.

The Charter Commission could choose to retain this form of government or change to one of the three other options. Circleville is a “statutory” city.  This means that our government structure is dictated by Ohio Statutes.  We follow the rules listed in the Ohio Revised Code.  Any changes to those rules must be made by the State Legislature. Cities that want to make a few of their own rules create and adopt a charter.

The citizens on the charter commission decide how to distribute power among elected officials and bodies and between the city officials and the citizens.  Compared with the statutory government we have now, a charter would be more responsive to our local needs. The people who live here would decide what works best for our city.  And a charter can be revised at any time.

The commission will then have a year to consider the issues and decide the best form of government and procedures for Circleville.  The Charter will be published and mailed to voters, and the voters will decide whether to adopt it at an election in August of 2022.   More than 75% of Ohio cities have adopted Charters.