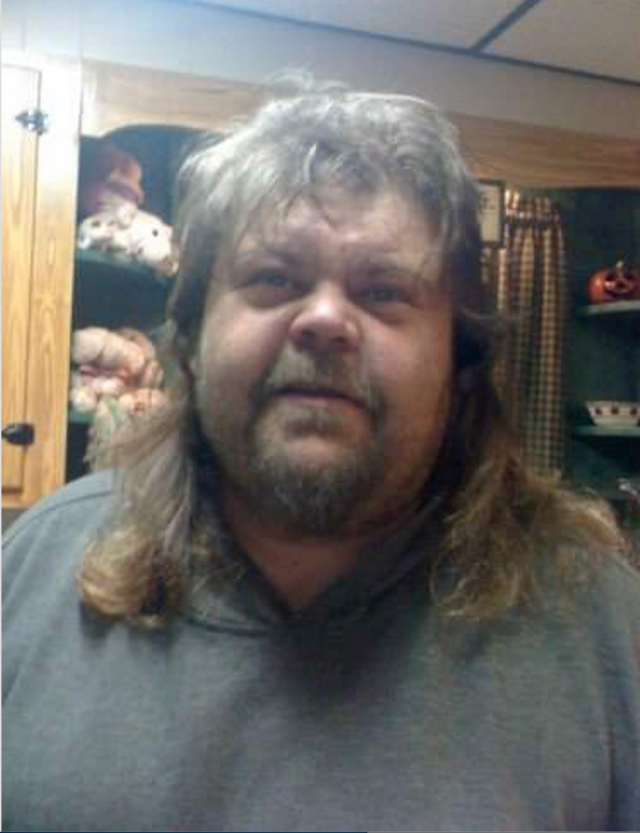 CIRCLEVILLE – Charles E. “2Buck” Smith 51 of Circleville, passed away on Wed. Jan. 9th, 2019 at Berger ER.   He was born on Oct. 11, 1967 in Columbus to the late Russell and Bessie (Riffle) Smith.  He had attended Logan Elm Schools and had previously worked with heavy equipment.

Charles was a good story teller, always upbeat, and didn’t know a stranger.  He was an avid remote- control car hobbyist.  Besides his parents he was preceded in death by a brother, Darwin.  Survived by his wife of 10 years, Karen L. (Leaker); step-daughter, Sasha Folmar of Circleville; grandson, Sage Martin; 2 sisters, Robin (Steve) Wolfe and Ranee Mumaw both of Tarlton; sister-in-law Connie Smith; his dog, Reba; several nieces and nephews and great nieces and great nephews; aunts and uncles; many friends.  A Memorial Service will be held at a later date.  In following Charles’s wishes cremation has taken place by Oliver-Cheek Funeral Home, 420 W. Main St. Ashville. The family request in lieu of flowers contributions can be made to the funeral home for expenses. Online condolences to olivercheekfuneralhome.com