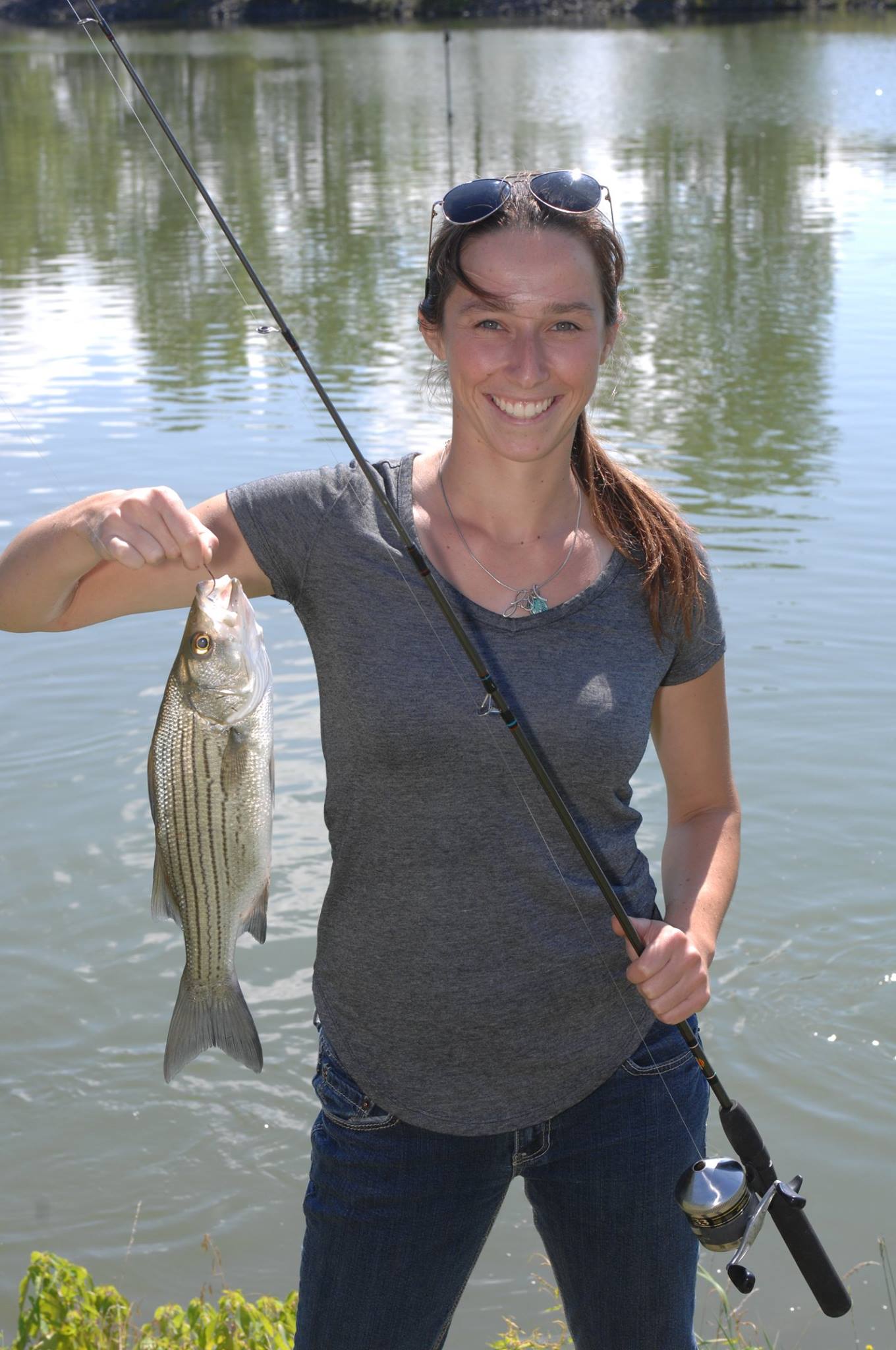 Changes to bag and size limits for fish in certain bodies of water and adding the rusty patched bumble bee to the list of state endangered species were among the rule changes proposed to the Ohio Wildlife Council on Wednesday, Aug. 16th: http://ow.ly/pn9h30etQAm

A statewide hearing on the proposed rules will be held at the ODNR Division of Wildlife’s District One office on Thursday, Sept. 21, at 9 a.m. For those unable to attend the hearing, comments will also be accepted online until Wednesday, Sept. 13: http://ow.ly/qYL930etQIb