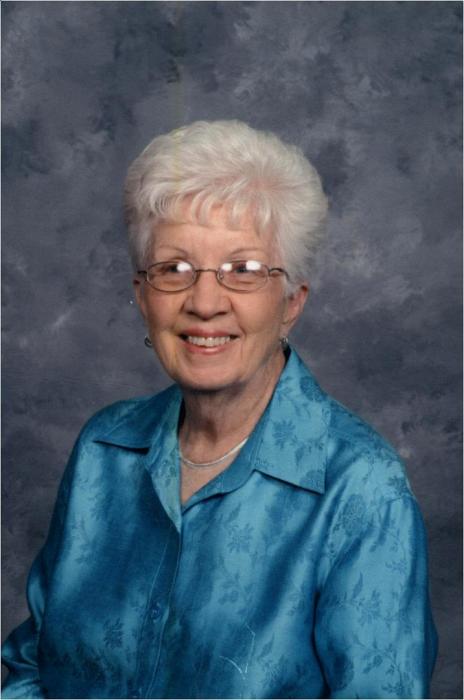 Funeral services will be held on Saturday, October 26, 2019 at 11:00 a.m. at the Wellman Funeral Home, Circleville with burial to follow in Hitler Ludwig Cemetery.  Friends may call at the funeral home on Friday from 5-8 p.m.  Memorial contributions are suggested to Heartland Hospice.  Online condolences can be made to www.wellmanfuneralhomes.com.