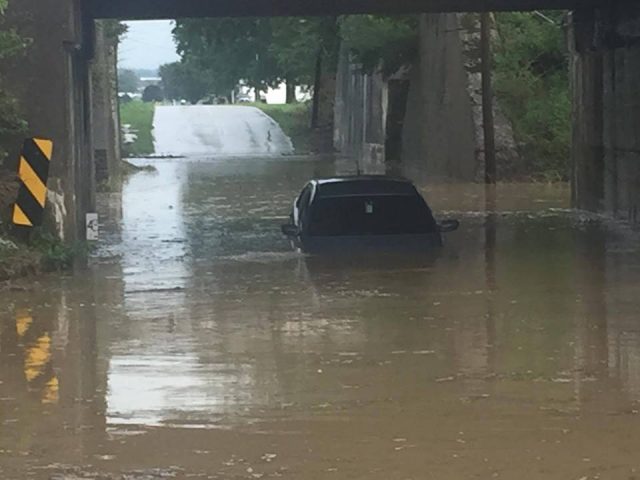 INDIANA – Thousands of cars are coming from New York and Louisiana to be sold to the highest bidder according to Carfax a commercial web-based service that supplies vehicle history reports.

“Our data suggests that unsuspecting buyers everywhere are at risk of winding up with a previously flooded car,” said Chris Basso, CARFAX spokesperson. “The real danger is that these cars may look fine and run well for a while, but sooner rather than later major problems are likely to occur. Flooded cars literally rot from the inside out and the damage is often difficult for untrained eyes to detect.”

“Con men look for opportunities to clean up flooded cars and move them to areas where flooding is less prominent and where consumers are less likely to look for flood damage on the car they’re buying,” said Basso.

Auto dealers have to get salvage cars inspected by law enforcement before they can get a title, such as rebuilt or flood-damaged. Its legal for car dealers to sell these cars but proper documentation must follow the car for its lifetime.

Carfax will check VIN numbers for free for flood-damaged cars on their website.