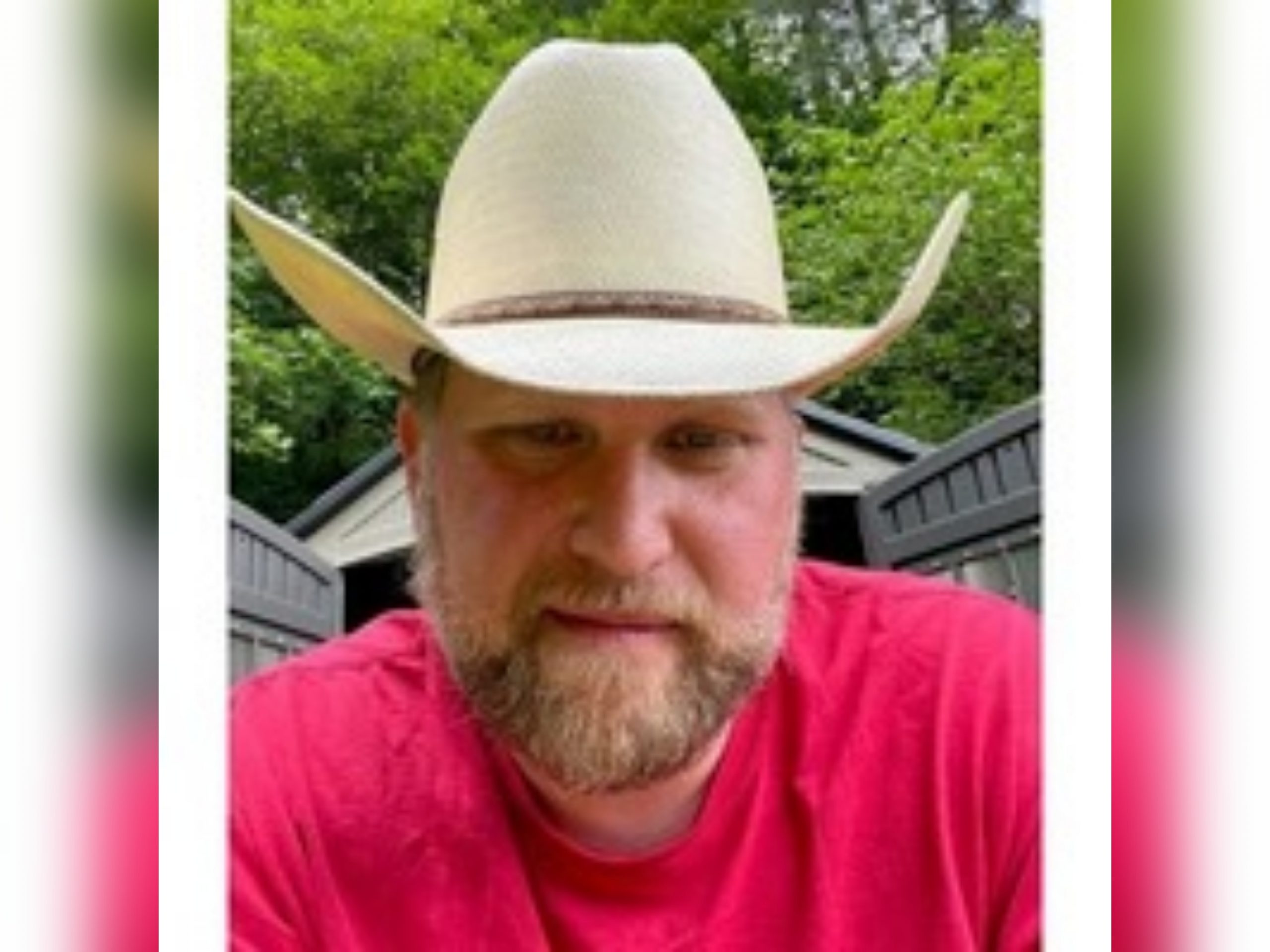 Carbon Hill OH- Scott Russell Dawley, 43, of Carbon Hill, passed away Tuesday, August 3, 2021, in the line of duty, in Nelsonville, Ohio.  He was born October 9, 1977, in Logan, son of the late Ella Catherine “Kitty” Nelson Dawley and Edward “Russ” Dawley of Nelsonville.  Scott was married to his best friend and the love of his life, Marissa A. Vegeto Dawley, who survives.

Scott was employed for the City of Nelsonville Police Department for seven years and was a former member of the Masons.

In addition to his wife and father, he is survived by his children, Taylor, Bryanna, Ashton, Paige, Ava, Evan and Keira; brother, Don Dawley of Buchtel; grandfather, Edward “Jim” Dawley of Nelsonville and several other aunts, uncles, cousins and extended family members.

Scott was preceded in death by his mother and his grandparents, Ossie and Ruth Runyon Nelson and Audrey Dawley.