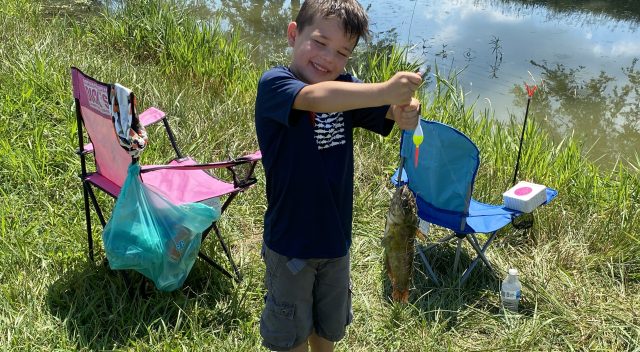 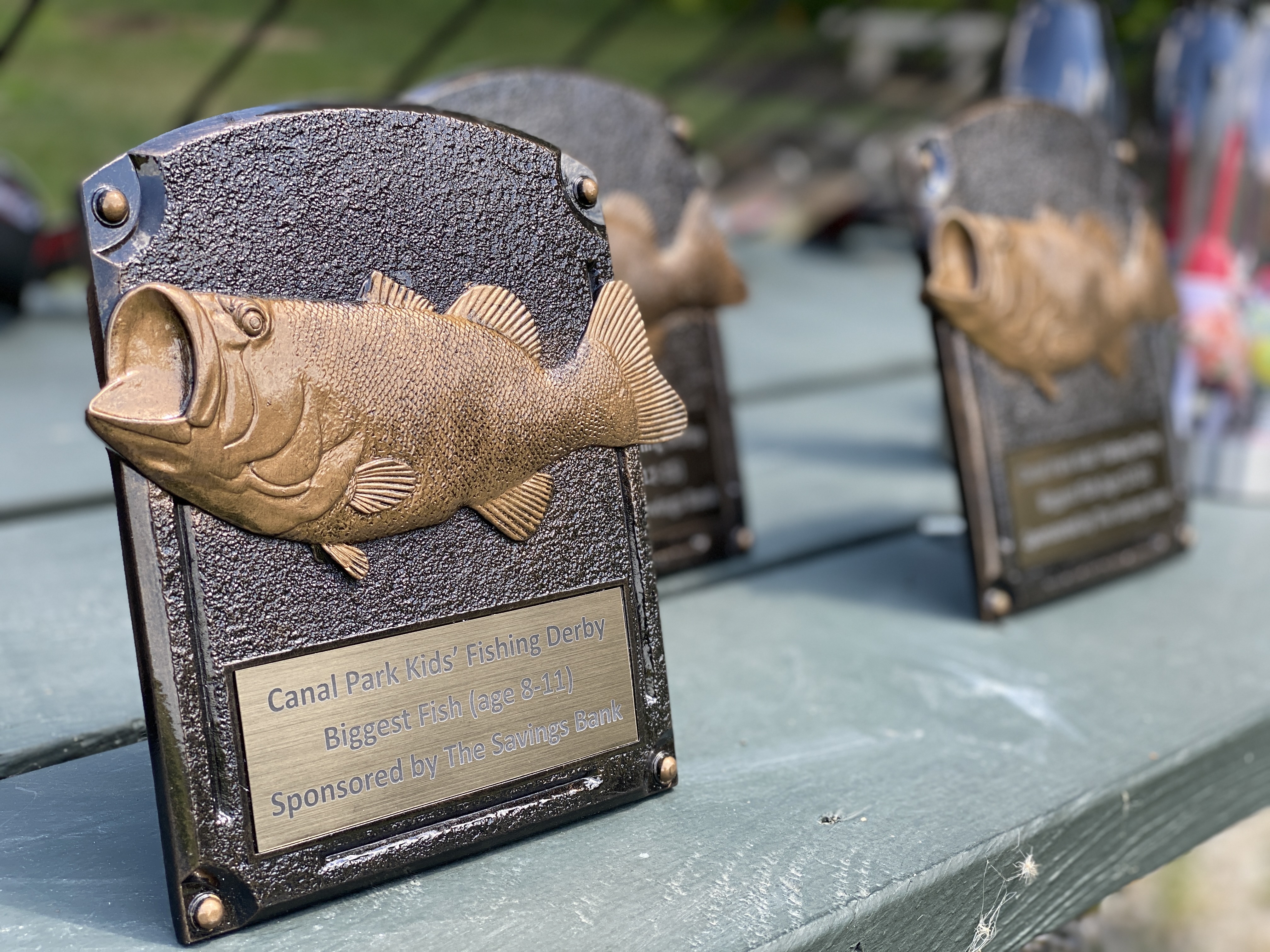 The registration began at 9am, and they had more than 20 kiddos participate in the event. Fishing began at 9:30am, and finished around 12:30. Kind in different age groups competed to win a trophy for the most fish caught and the largest fish. Winners received a trophy, a full size fishing pole, water bottle with goodies, plus a bag of random giveaways including free ice cream at local shops. 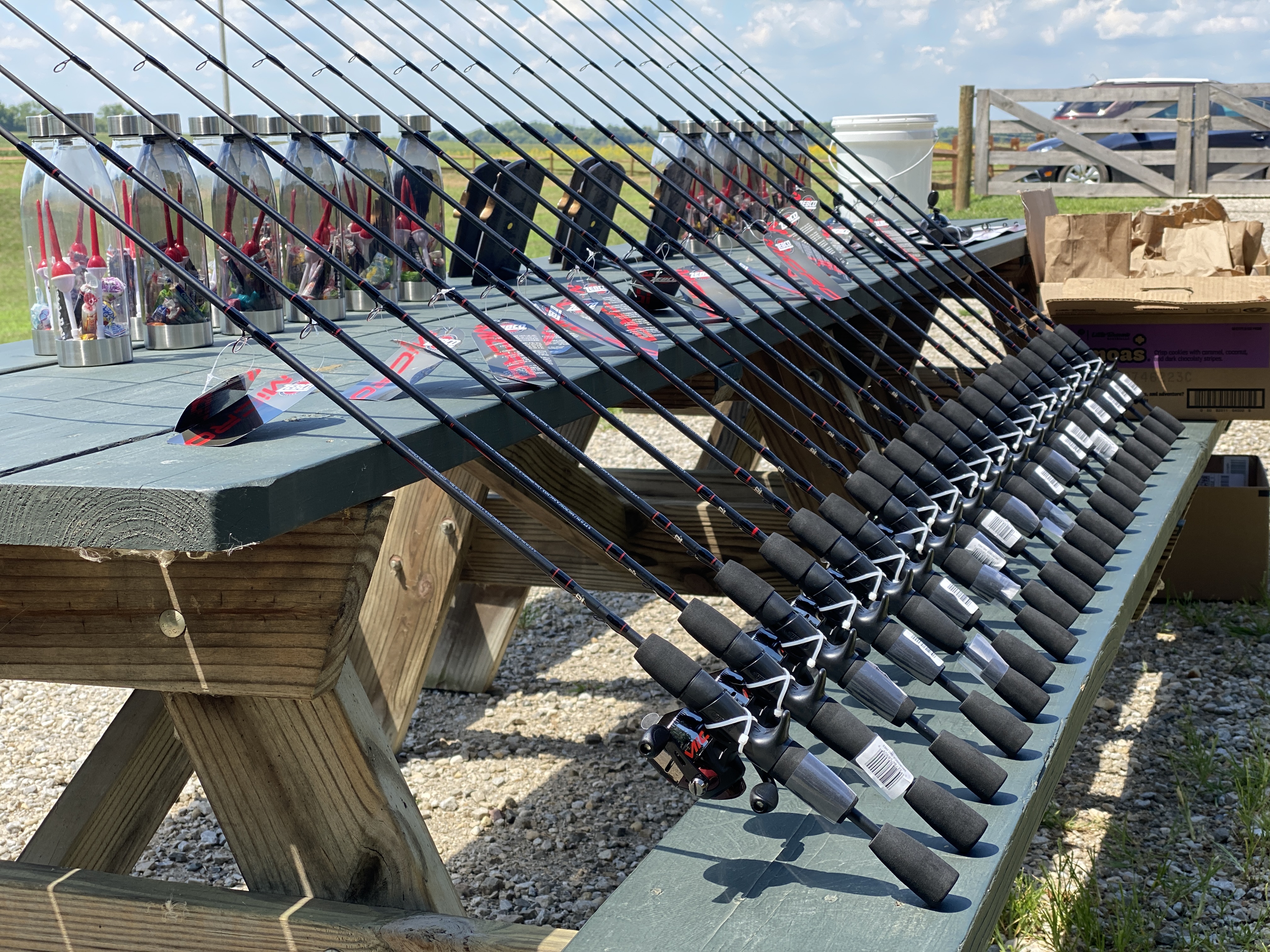 Old Canal Fishing also provided a full lunch for the kids and parents that came out. 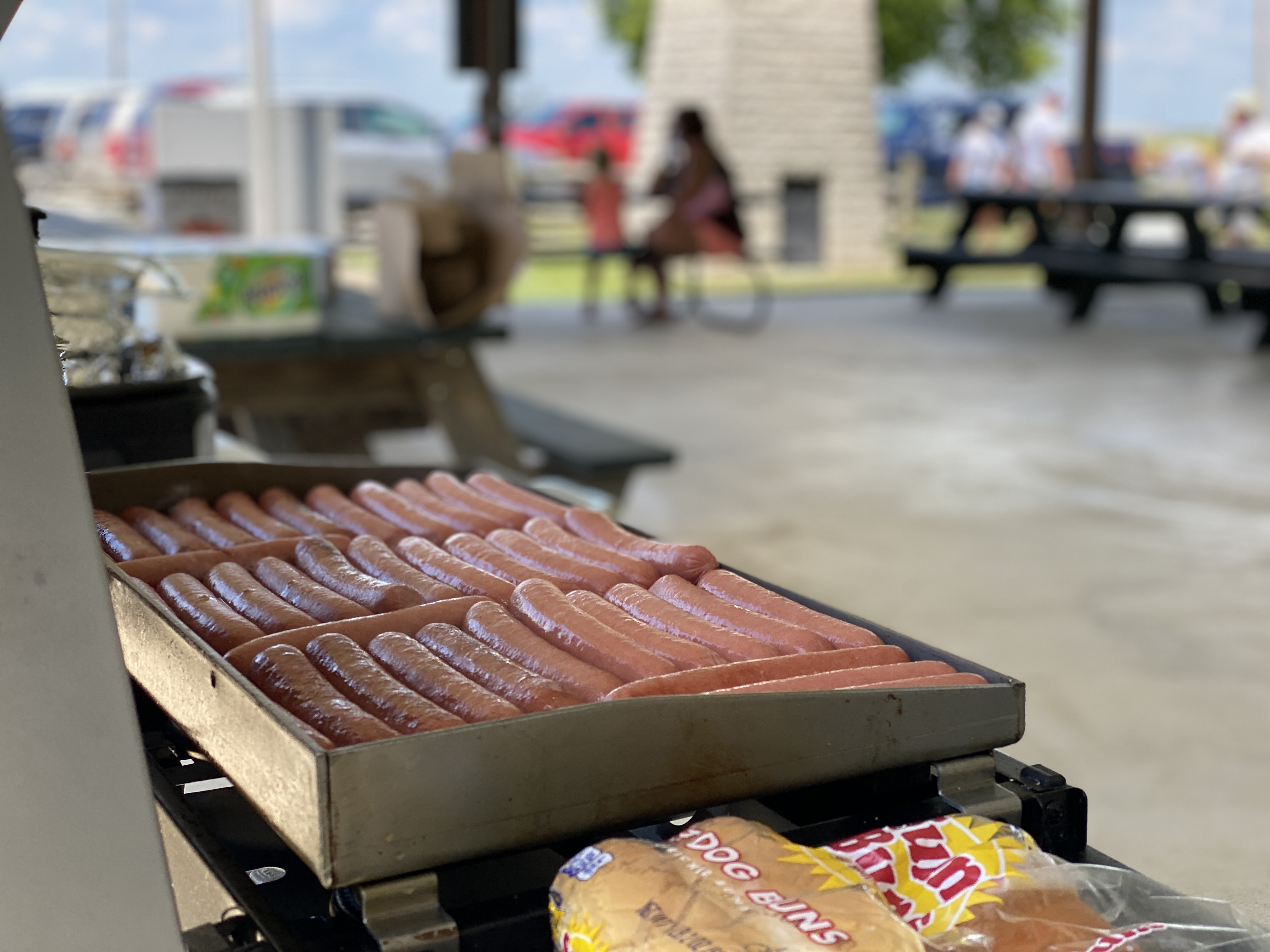 Due to the overwhelming support by sponsors every kiddo who participated in the event received a fishing pole from Old Canal Fishing. 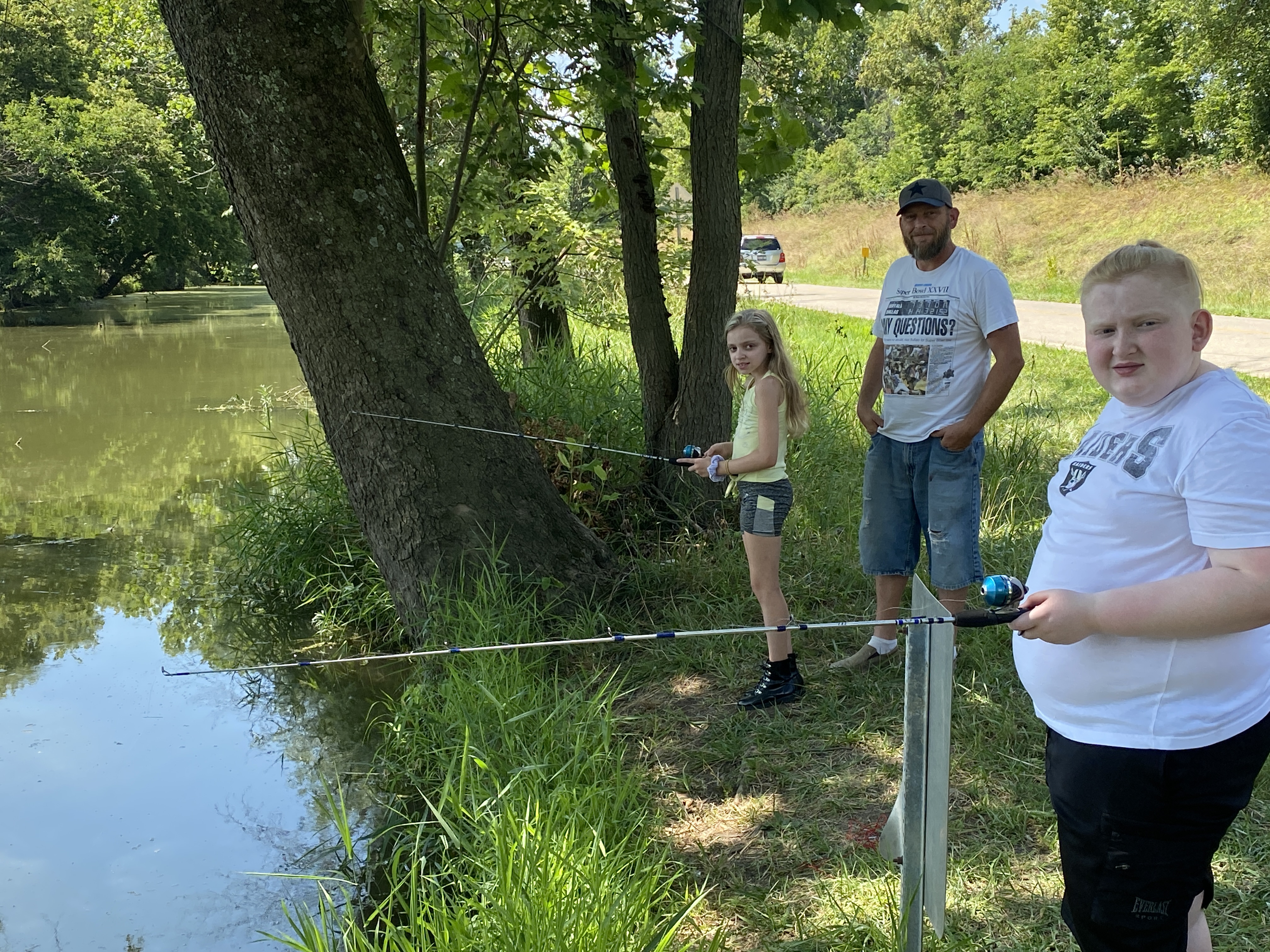 Kids that participated found their favorite spot along Canal road and fished in the canal catching blue gill, catfish, carp and bass. Most fished with live bait some used hot dogs and other old school baits to lure in the catfish. 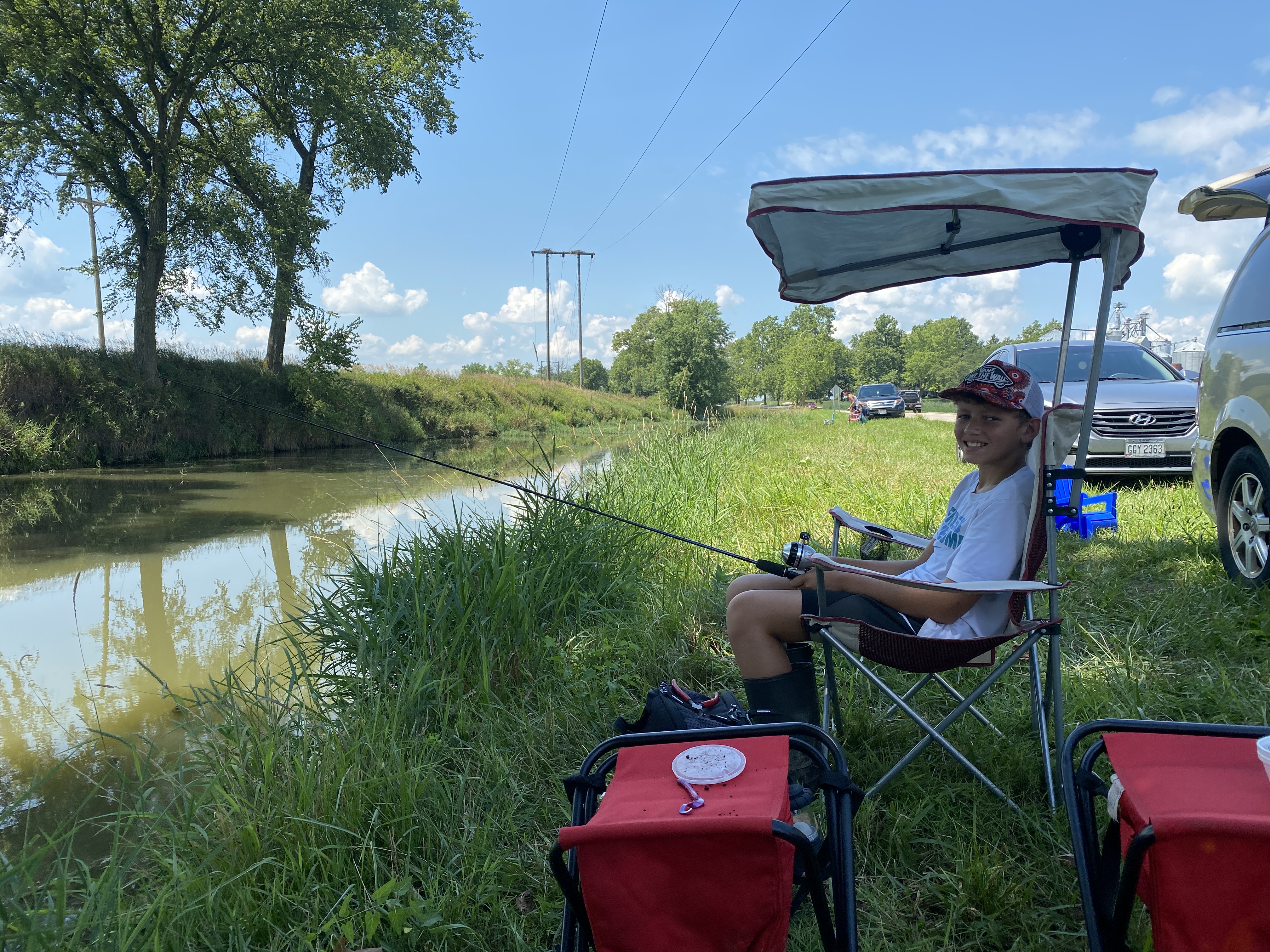 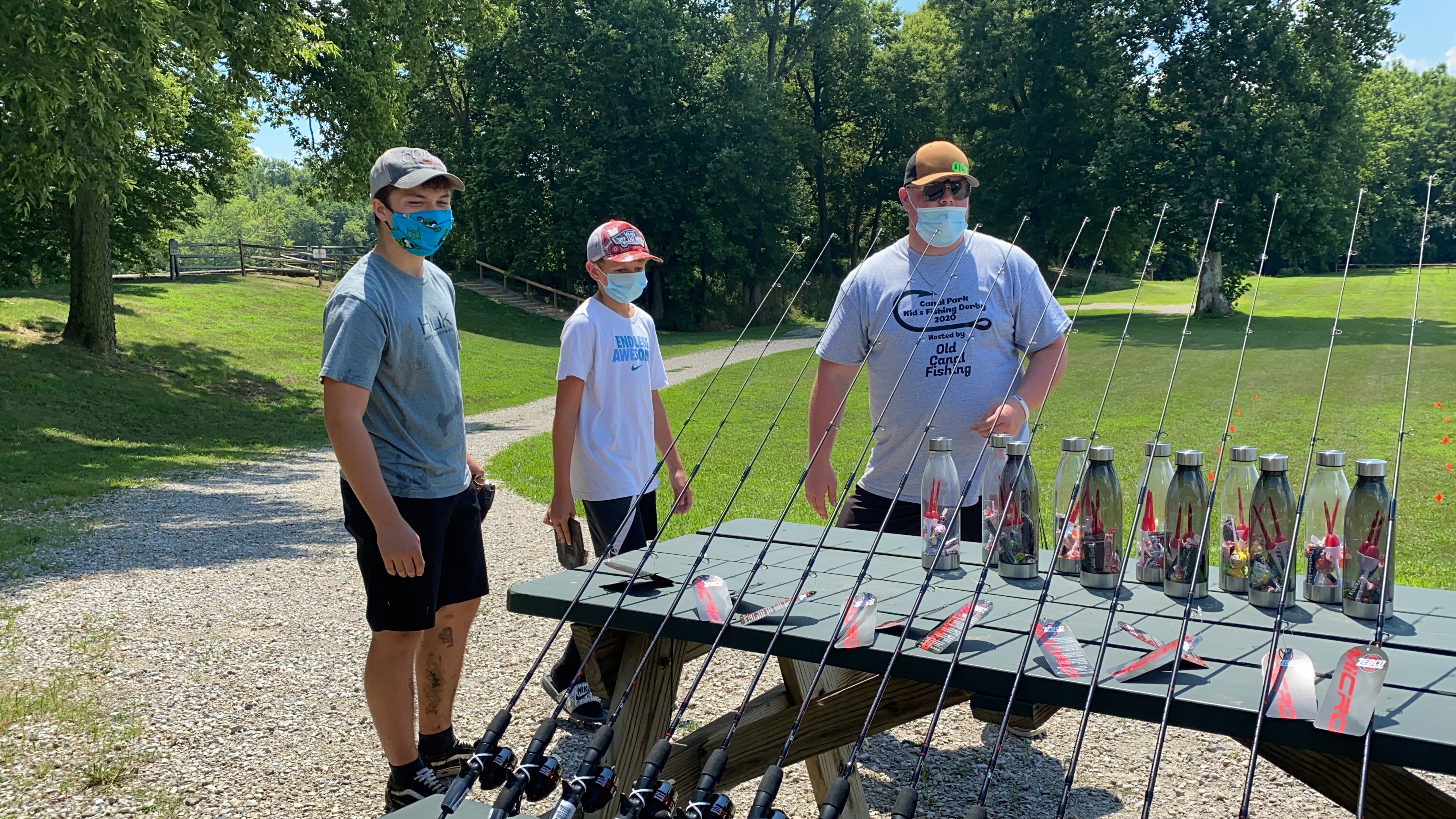