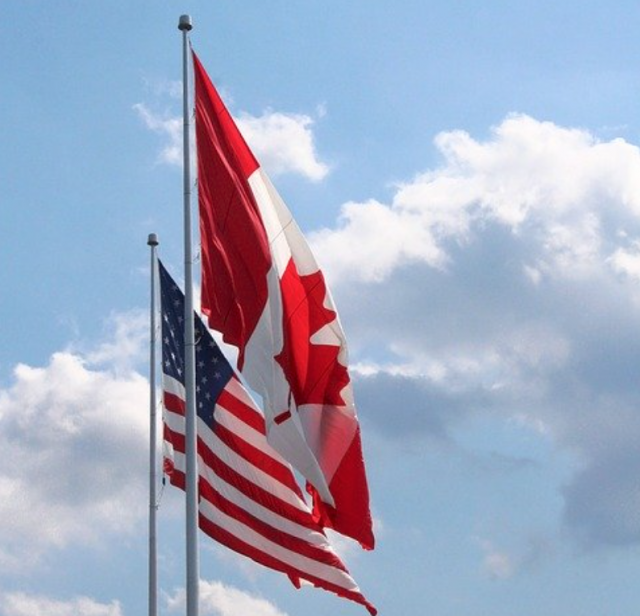 CANADA – Canadian Prime Minister Justin Trudeau has had the boarder of the US/Canada closed since March and says that it will remain closed until the world gets a handle on COVID-19.

“The second wave is really exhausting,” said Prime Minster Trudeau on a radio station, “We pulled together in the spring to get through this together then the slow burn through the summer now with winter approaching a second wave in winter flu season is fast approaching and cases are spiking, we need to get things back under control.”

Trudeau says that Canada has better tools to deal with COVID-19 and trying to keep things open and balancing. One of those balances is keeping the boarders closed. The Prime Minister says that they will not stop Canadian citizens to travel outside the county but wants them to be aware of the risks involved.

Trudeau like President Trump allows its individual providences like our states to make decisions based on the needs of their people. Both the US and Canada are seeing a surge in cases over the last two weeks.