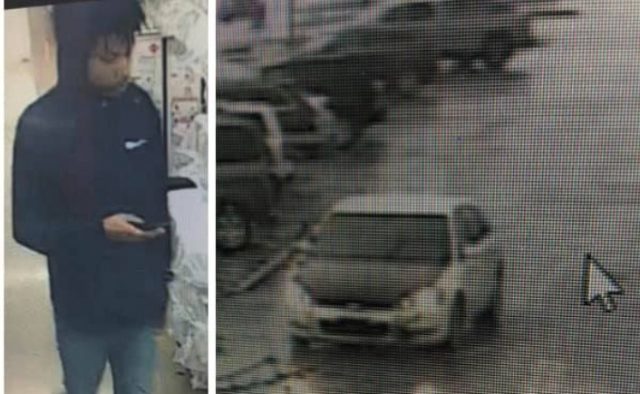 According to the Grove City police department, a woman was sitting inside her car at the 1600 block of Stringtown Road Walmart when a male got into the passenger seat of her car and threatened her, with an implied gun. The 37-year-old woman who didn’t immediately give up her car was then physically assaulted by the men while she was trying to get her out of her vehicle. A bystander who had seen the attack immediately confronted the suspect, and he took off and left in the vehicle shown.

Grove City police are asking for information on the suspect, please call detective Mullins at 614-277-1710