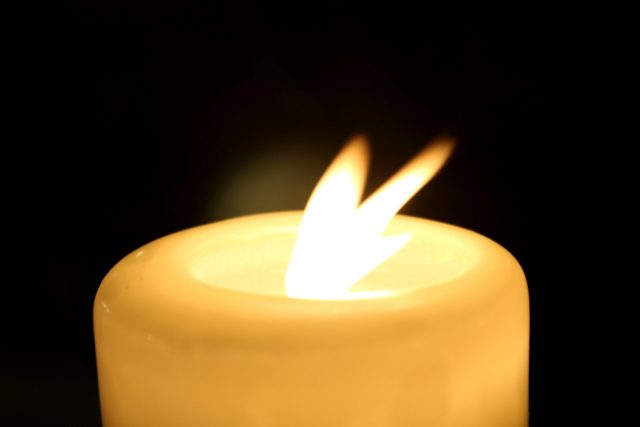 Brian Greeno, 52, of Circleville passed away on January 16, 2023.  He was born on October 6, 1970 in Circleville to Elmer and Mary Ann (Davidson) Greeno Sr.  In addition to his parents he was preceded in death by a son Brent A. Greeno and two brothers Fred and David Greeno.  Brian is survived by his wife Tara Greeno, son Brian Greeno, brother Robert Greeno and two sisters Hazel Kelly Greeno and Kim Payne.  Funeral services will be held on Monday, January 23, 2023 at noon at the Wellman Funeral Home, Circleville with Chaplain Jim Ferrell officiating.  Burial will follow in Forest Cemetery.  Visitation will be held at the funeral home on Monday from 10-12.    Online condolences can be made to www.wellmanfuneralhomes.com.