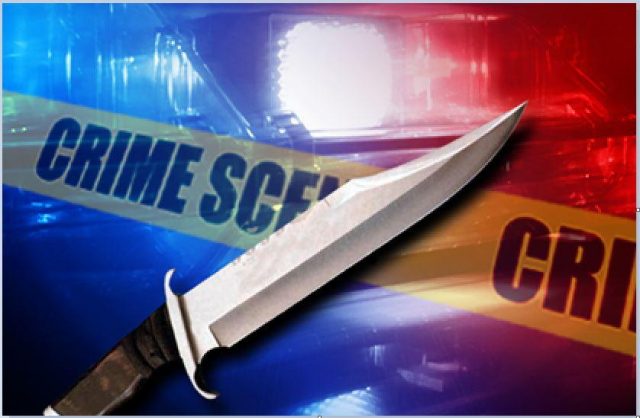 Pickaway – The sheriff is at the home of a report of a stabbing in the area of 9900 block of Shepard Road in Pickaway County.

According to early reports, a juvenile woman stabbed a male inside the home in the hand after an altercation. The fire department/EMT was asked to stage in the area until law enforcement had the scene secured

Muliple units are on scene and law enforcement has her in custody but the girl is fighting enforcement several units were asked to help contain the female. While in custody the woman has continued to fight deputies and kick the doors inside the cruiser.

It’s unknown the condition of the man at this time.