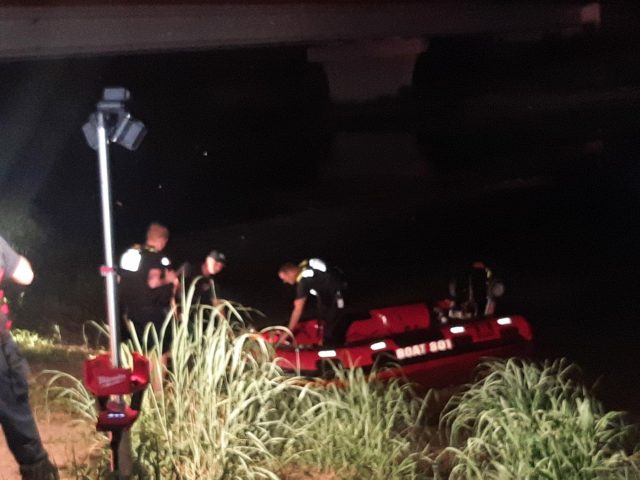 PICKAWAY – Several fire departments are heading to a water rescue around 9:30 pm in Pickaway County on Sunday.

According to early reports, a woman called 911 and told the dispatch operator she was having trouble getting off Big Darby and needed help just before sunset.

At 9:30p a 911 call was received by the Pickaway County Sheriff’s Dept from a kayaker that was lost in the Big Darby Creek. The woman and her dog launched at Trapper John’s Canoe Livery in Darbydale around 2 pm.

The Hilliard woman was not familiar with the creek and had missed the 10-mile stopping point. She was unsure of her exact location, so specialized equipment was used to determine an approximate location.

At approximately 10:30p the woman and her dog were found safe. Scioto Twp Fire Dept, Harrison Twp Fire Dept, and a local homeowner assisted in the rescue.