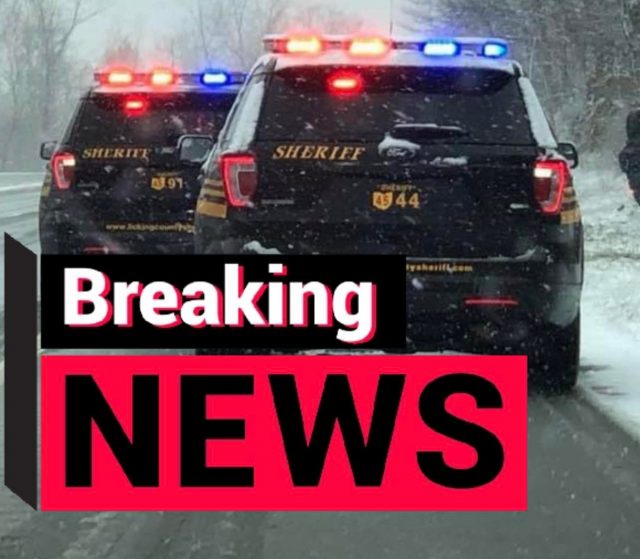 Circleville – Emergency services are heading to a single-vehicle crash with Ejection in Circleville around 2:45 pm.

According to early reports the vehicle rolled over and a person was ejected in the area of Kingston Pike and Barthmas park. Several people are on the scene now with a man who is breathing but were thrown into the field away from his vehicle.

Witnesses on the scene said that parts from the vehicle were tossed everywhere.

Please avoid the area, air support has been called for this crash

Kingston Pike will be closed in the area