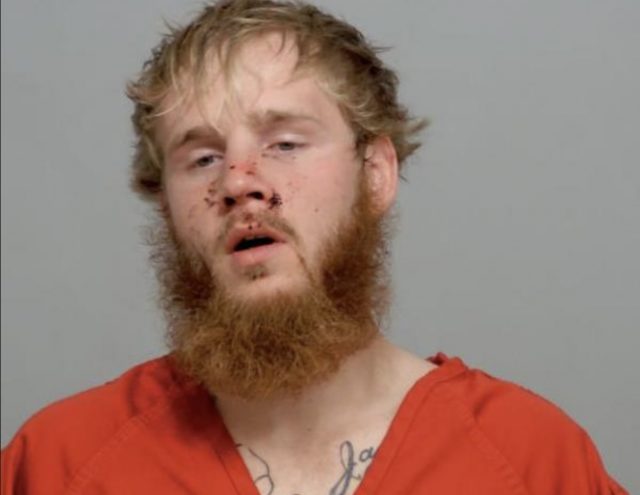 CIRCLEVILLE – Around 2 am Circleville Police received a 911 call of a man who had attempted to break into a home in the 100 block of Mill street.

The owner of the home allegedly hit the burglar in the face with a baseball bat and the man fled the scene.

Police caught up to the suspect around the 200 blocks dazed and confused. He was taken into custody and Circleville EMS arrived on the scene to help the suspect with his injuries.

Jacob Secrest was transported to Berger Hospital with injuries to the face. He was charged with Aggravated Burglary and may face other charges after an investigation.