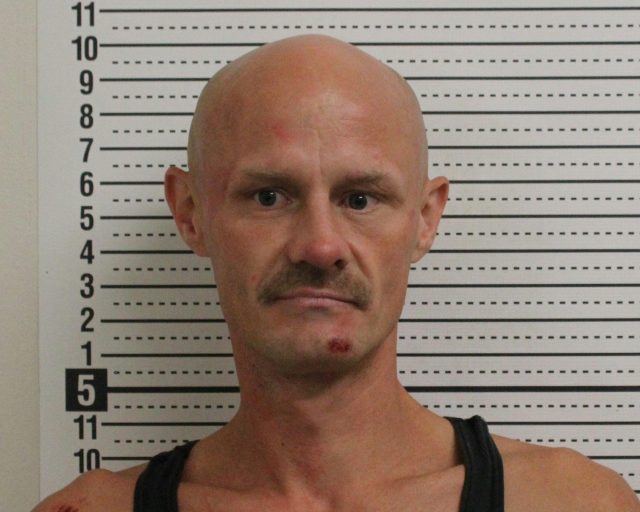 Chillicothe – Law enforcement is calling for an emergency squad after a suspect was tased around 10 pm.

According to reports, law enforcement attempted to stop a suspect they observed that had a warrant. He fled the scene around 2nd street in Chillicothe. Then when into the alley behind Rallys located at 133 North Bridge Street. After several verbal commands, the man was shot with a taser and fell face-first to the ground.

The emergency squad was called to the scene for the barbs that were stuck in the skin, and for a few minor injuries.

David Caplinger was arrested and charged with Obstruction of Offical Business (2) and Resisting arrest. He is currently being held at the Ross County Jail.