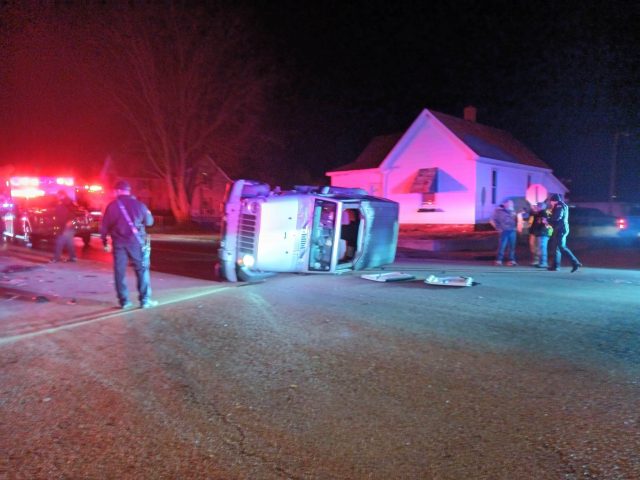 Circleville – At least one person is entrapped in a rollover vehicle inside the city limits of Circleville around 9 pm on Sunday.

According to early reports, a two-vehicle crash occurred at the intersection of South Pickaway and Third ave. Reports said that at least one person is trapped inside their vehicle.

The City of Circleville is already calling for mutual aid from Pickaway Township and Harrison.