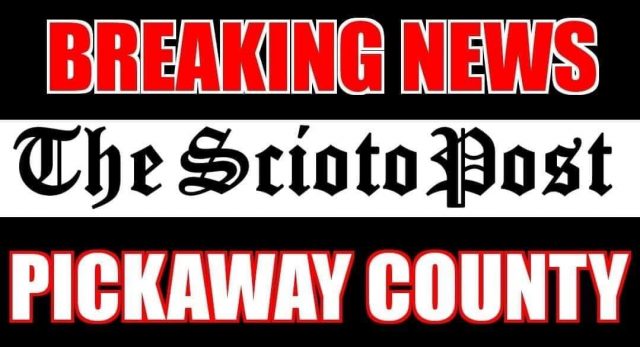 SOUTH BLOOMFIELD – A man resisted arrest after being pulled over earlier today in South Bloomfield, which resulted in the man getting tased.

Harrison Township has been called to the scene to treat the suspect that had been Tased.

We will have an update with charges soon.