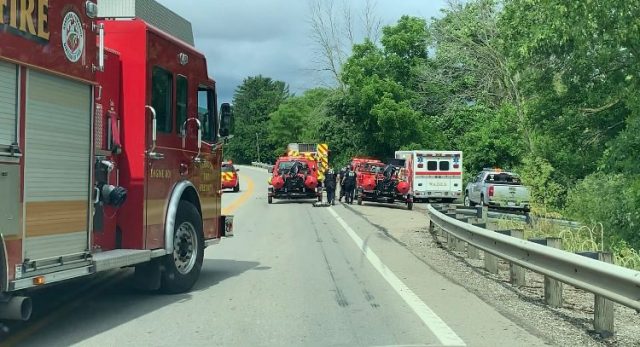 Williamsport – Emergency crews have reported that they have possibly found a body in the area of Deer Creek Bridge just west of Williamsport around 10 am on Tuesday.

A missing person has been reported to have disappeared from that area around 1-2 of June since then family has not seen or heard from him, and it was confirmed to be him

Emergency crews are on the scene now and a coroner has been called to the scene.