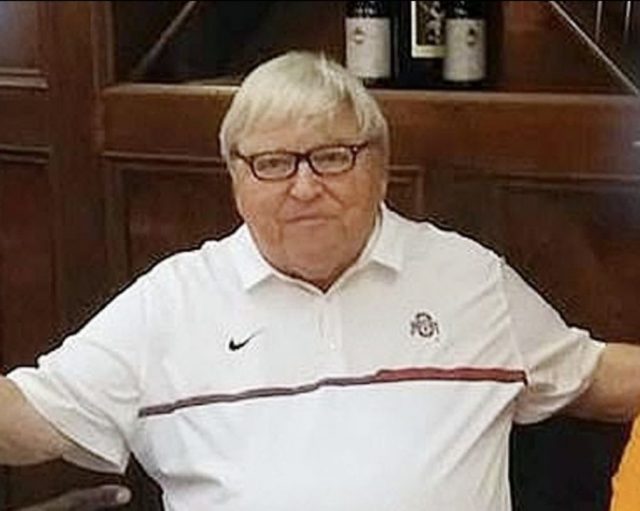 (PORTSMOUTH — Attorney Micheal Mearan a lawyer who was indicted for human trafficking charges has died according to attorney general Dave Yost.

Mearan, 75, would have faced more than 70 years in prison if convicted.

The charges stem from criminal activity in southern Ohio that occurred from 2003 to 2018 and involved six victims. They include:

The case was investigated by a human trafficking task force as part of AG Yost’s Organized Crime Investigations Commission. The task force consisted of representatives from the Portsmouth Police Department, Department of Public Safety’s Intelligence Unit and Ohio Investigative Unit, and the Attorney General’s Ohio Bureau of Criminal Investigation.

According to online posts, Mearan suffered a heart attack and died a day later.