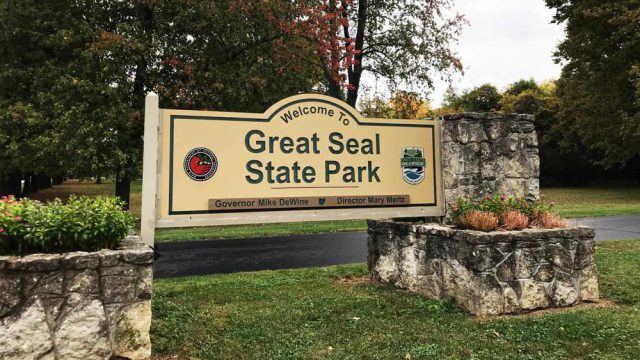 ROSS – Squad and rescue are heading to a local park after a 911 call of a man who fell and has a serious injury.

According to early reports around 1 pm, a 911 call was made after a 27-year-old man fell and took a serious head injury in Great Seal Park. 700 squared was called to the scene and requested an ATV from the 1200 squad to help transport the injured.

The man fell and is located at the Shawnee Ridge trail which is a challenging 11.7-mile loop, and it is unknown exactly where he is on the trail. Several Fire departments have responded with ATV/Side by Side equipment.

UPdate: Man was found and transferred to local hospital