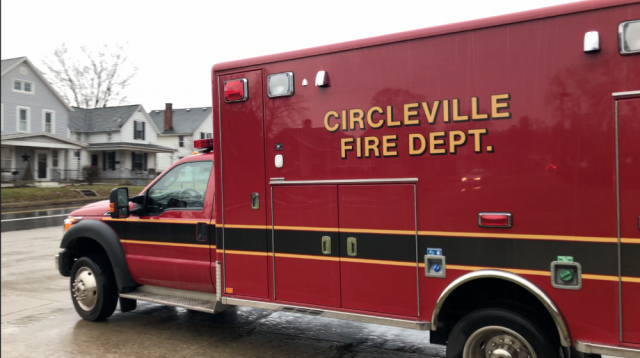 CIRCLEVILLE – Emergency squads are on the scene of a possible three-person overdose situation on East Mound Street.

According to reports, a 911 call came in when one person was suffering from an overdose and CPR was in progress. When emergency crews and police arrived on the scene they found two other people who were also having drug-related symptoms

A second emergency truck was requested to the scene.