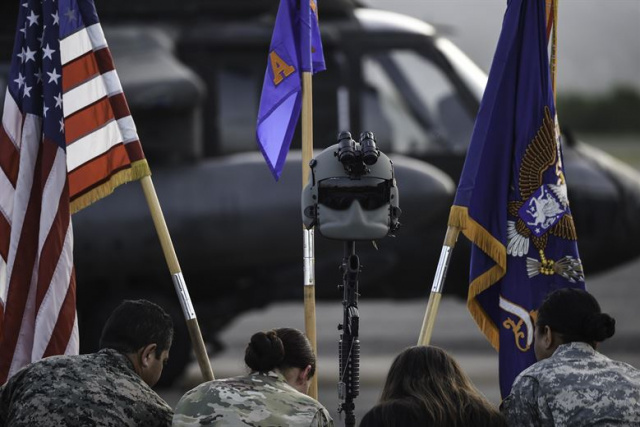 WASHINGTON – Department of Defense is reporting that two soldiers have lost their lives in Afghanistan on July 29th.

The second solider is unknown at this time.