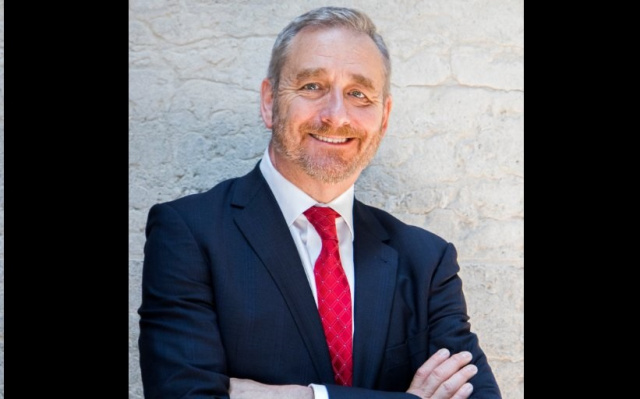 Premera’s insufficient data security exposed the protected health and personal information of more than 10.4 million consumers nationwide, including 52,677 people in Ohio. A coalition of 30 states investigated Premera’s cybersecurity vulnerabilities that gave a hacker unrestricted access to protected health information for almost a year.

“Exposing personal information gets to the core of vulnerability – it can now be used whenever, however and without your knowledge,” Yost said. “Premera was well aware of its faulty defenses and had been warned but rather decided to sweep the problem under the rug.”

Under the settlement, Premera will pay $10 million total to the states, with $67,792 going to Ohio. The company is also required to implement specific data security controls intended to protect personal health information, annually review its security practices and provide data security reports to the attorneys general. Premera’s $10 million payment to the states is in addition to any amount Premera will be paying as a result of a proposed class action settlement, which received preliminary approval on July 29 from a federal court in Oregon.

In the complaint announced today, Attorney General Yost asserts that the company failed to meet its obligations under the federal Health Insurance Portability and Accountability Act (HIPAA) and violated Ohio’s Consumer Sales Practices Act by neglecting to address known cybersecurity vulnerabilities that gave the hacker access to protected health information.

The hacker took advantage of multiple known weaknesses in Premera’s data security. For years prior to the breach, cybersecurity experts and the company’s own auditors repeatedly warned Premera of its inadequate security program, yet the company accepted many of the risks without fixing its practices.

The complaint asserts that Premera misled consumers nationwide about its privacy practices in the aftermath of the data breach. After the breach became public, Premera’s call center agents told consumers there was “no reason to believe that any of your information was accessed or misused.” They also told consumers that “there were already significant security measures in place to protect your information,” even though multiple security experts and auditors warned the company of its security vulnerabilities prior to the breach.

Under HIPAA, Premera is required to implement administrative, physical and technical safeguards that reasonably and appropriately protect sensitive consumer information. Premera repeatedly failed to meet these standards, leaving millions of consumers’ sensitive data vulnerable to hackers for nearly a year.