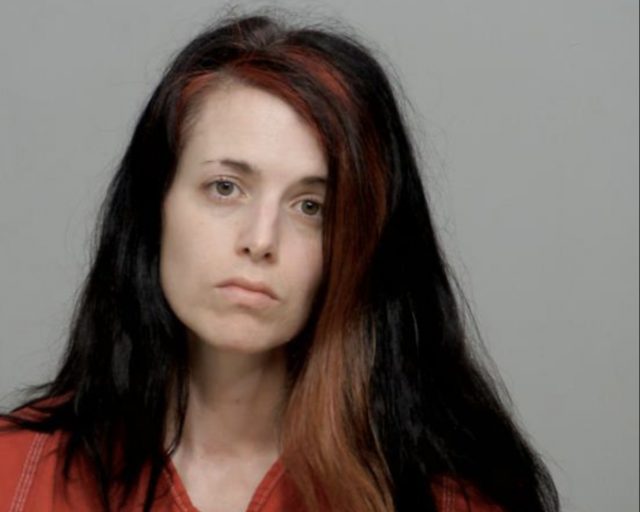 SOUTH BLOOMFIELD – A 33-Year-Old South Bloomfield woman has been arrested for crimes against children and her home in the village has been searched by authorities.

Sources told Sciotopost this was because the student was friends with her minor child.

Mandy Davis is charged with Rape a felony of the first degree, Gross Sexual Imposition a felony of the third degree, and Unlawful Sexual Conduct With A Minor a felony of the fourth degree. She is being held at Pickaway County Jail. Mandy Davis will have her initial arraignment in the Circleville Municipal Court on May 20, 2021.