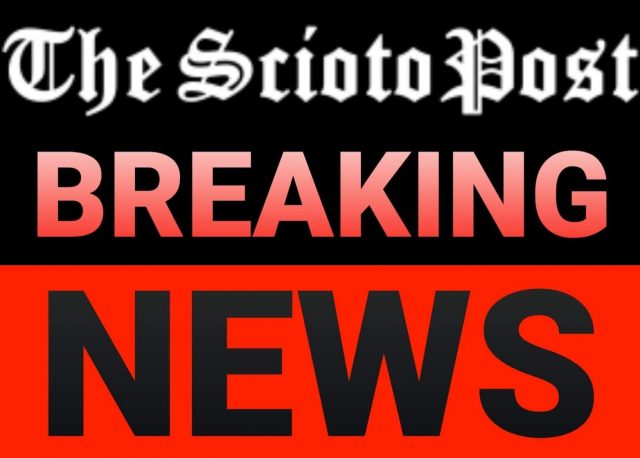 A short time later, crews arrived on scene and found that a structure was fully engulfed.
A request was made for two additional tankers from Good Hope Township after realizing a second structure had caught fire.

There have been reports of debris from the fires finding neighbors yards as far as a mile away.
At this time, no injuries have been reported and the two structures have been declared a complete loss. Fire crews are still battling the fires in a defense mode, in order to keep the fires from spreading.
UPDATE: Situation has been contained at noon.