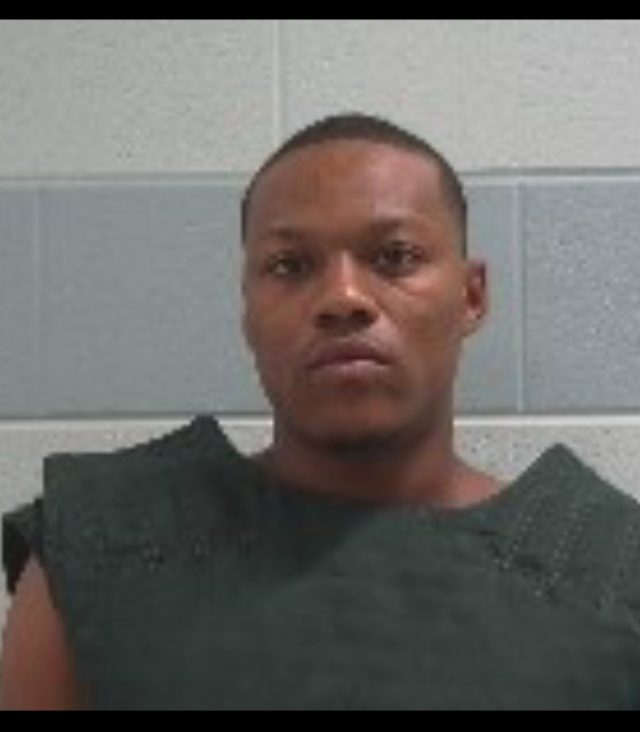 Dai’zhon Maddox was arrested in connection to the murder of Devante Strickland.

On July 26th Deputies were in the 6800 block of Crumley Road SW in Amanda Township investigating a loud party call when they heard gunshots. As they approached the scene, two individuals were located with gunshots wounds.

Sheriff Phalen advised the investigation is continuing and is asking that anyone with information about the shooting to please contact the Fairfield County Sheriff’s Office at (740) 652-7911 or the Detective Bureau Tip Line at (740) 652-7333.