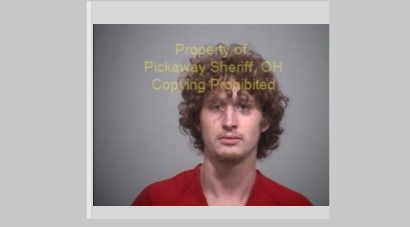 CIRCLEVILLE – Circleville Police department got a break in a case they have been working on for several days of thefts in the area.

Circleville Police detective Farley said that tire track drag marks from one garage to another led them to find the garage full of stolen goods.

A neighbor used his key to confirm the bike was, in fact, his, and police helped to move his bike from one garage to another, several items that were stolen the night before he claimed were his and were recovered. Several other neighbors in the area claimed they had suffered a break-in and lost tools and equipment from their garages also.

One neighbor says that he lost tools during a renovation six months ago, “sadly mine are probably already gone.”

Police arrested the man who lives in the home, Cody Micheal Frazier, and charged him with four counts of Receiving Stolen property, all felony charges, but one a felony of the fourth degree because of the motor vehicle involved, an offense punishable by 6-18 months of prison and fines up to $5,000 itself. Other felonies could add up to years in jail also. 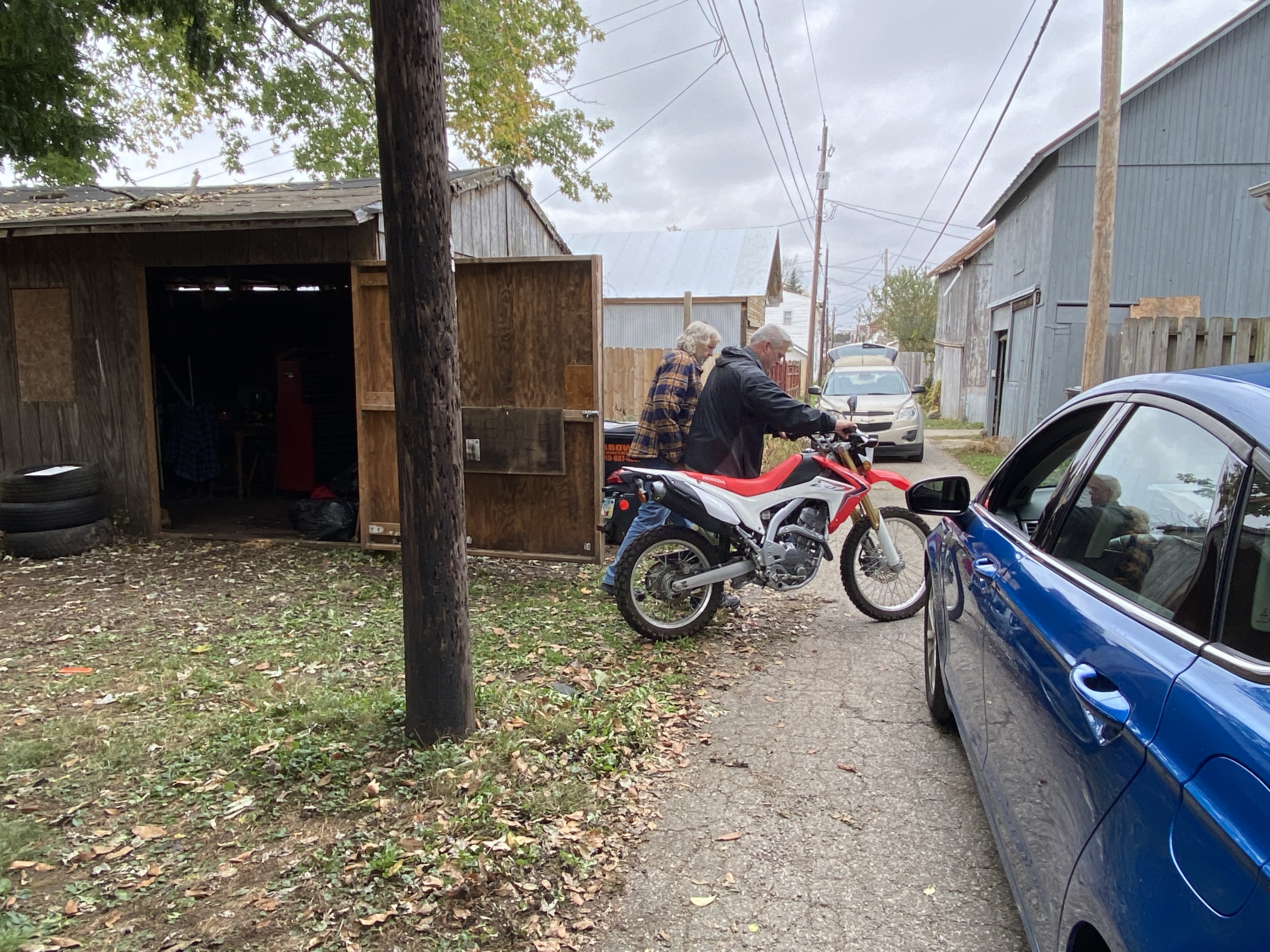 Earlier this week a Triumph motorcycle was stolen from Watt street home also, police say that that it could be connected. If you have had items stolen recently contact local police.