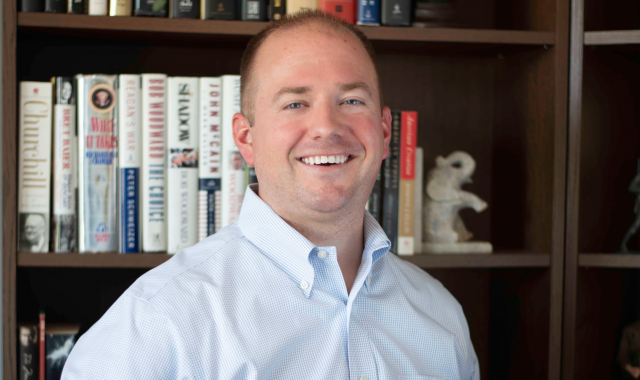 PICKAWAY – With all precincts reporting Brian Stewart running for State Representative – District 78 has won the primary by a commanding lead.

Stewart currently serves as Pickaway County Commissioner in one of the counties that he will serve if he is elected in November.

Pickaway county where Stewart is currently a County Commissioner won by a staggering 73.46% with Mitchell at 18.63% and Adams at 7.91%.

Other counties weighed in at the same level of victory with a total of 67.20% of the votes in the district. With Bobby Mitchell holding 25.06% of the vote, and Aaron Adams receiving 7.74%.