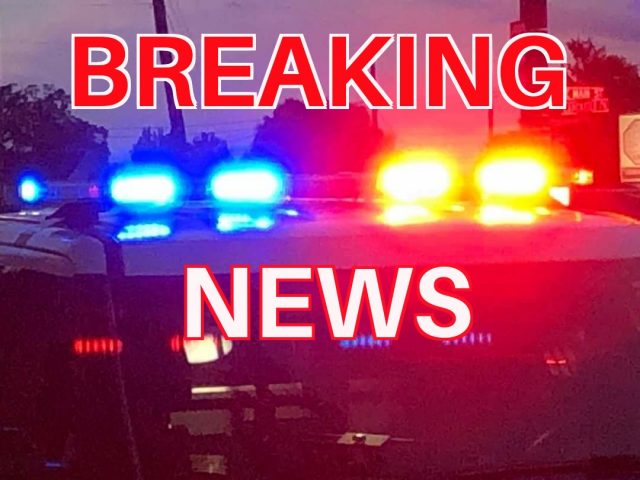 Ashville OH- A structure fire has been reported in the area of 14461 State Route 104 in Pickaway County.

Emergency crews have made it to the scene where it has been reported that there is heavy smoke and flames shooting through the roof of the rear of the home.

Initial reports indicated that the occupant of the home may still be inside but crews have not confirmed that yet.

We have a reporter headed to the scene and we will update this story soon.