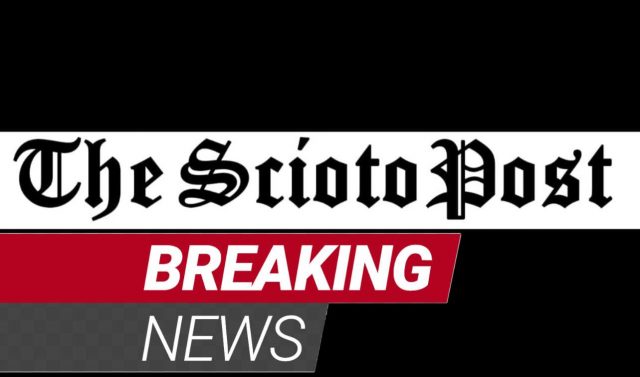 Pickaway County – Emergency squads are heading to the scene of an inmate that has possibly hung himself.

According to early reports around 5 pm on Tuesday, Scioto township was called to CRC Correctional Reception Center for an inmate that has attempted to hang himself. Prison guards reported that they cut him down and did not know if he was breathing or not.

We will update with more info soon