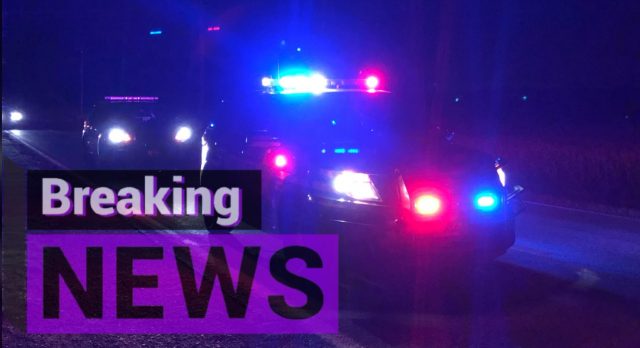 According to early reports police responded to Sugar street and another on the North side. police reported that they found multiple bullet casings but no victims.

A bolo was put out for a Black SUV that was reported as a possible suspect.