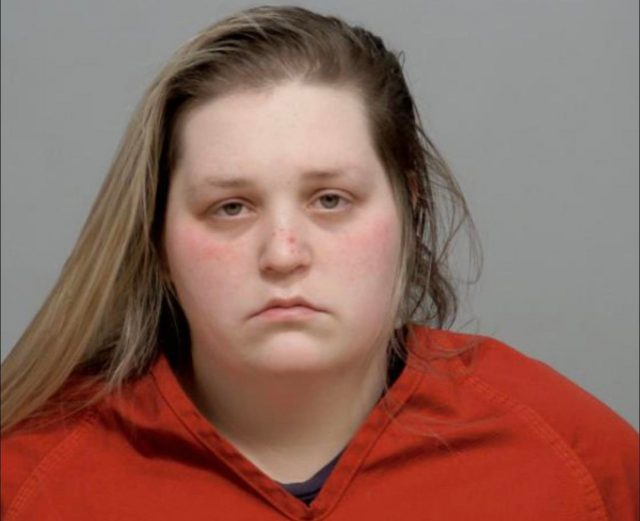 “Our department and our personnel are deeply saddened and outraged at the death of an innocent child due to the illegal drugs that plague our community. If you have a drug addiction or know someone that does, please reach out for help. The senseless deaths in our community due to dangerous drugs needs to stop,” said Circleville Police Department.