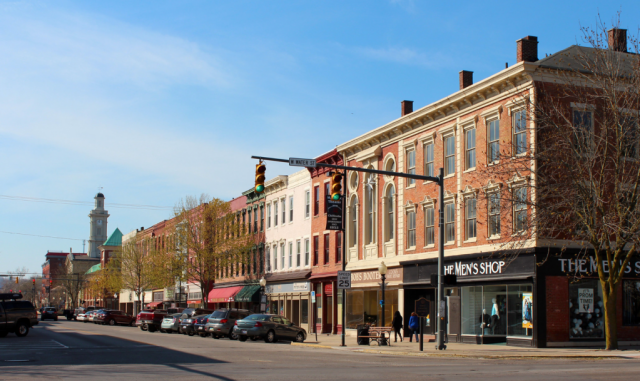 Tonight’s election has flipped the City Council to Republican-leaning with unofficial election results.

Joe Gieringer won president of the council by 56% he is a registered Republican over  Bruce A. Arnold

The fourth ward was won by (R) Terrell Rairrow by 55.9% over Dem David Tatman

The fifth ward was won by (R) Allison Henderson by 59.3% over Dem Courtney Lewis

This is the first time since 2005 Chillicothe has leaned Red, a normally blue-leaning city.