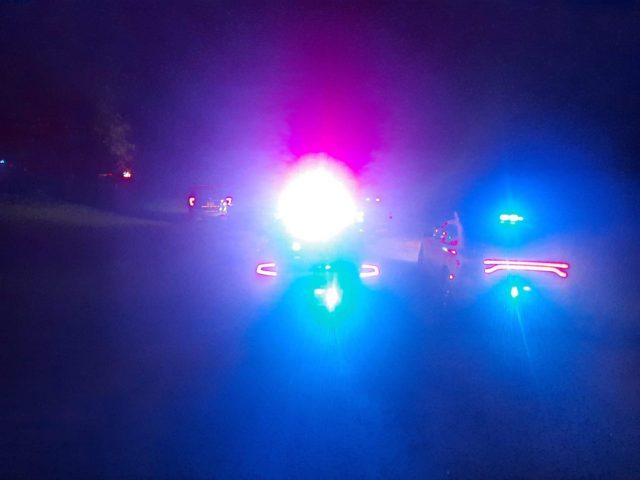 Commercial Point – Law Enforcement is in chase of two people in the area of the Foxfire New builds off 104 in Pickaway County just north of 762.

According to early reports, a law enforcement unit went to check the Foxfire New build construction for a suspicious vehicle when he arrived a vehicle took off from him. A small chase ensued and during the chase one person jumped out onto the roadway the second one ended up in a pond inside the moving truck

Update: One person is in custody, the second suspect who was in the water has not been seen

Update 2: OSHP Helicopter is on scene looking for the driver

Update 3: The suspect has been found in the water, he is reporting that he has possibly a broken leg and back pain.

We will update you with more info soon